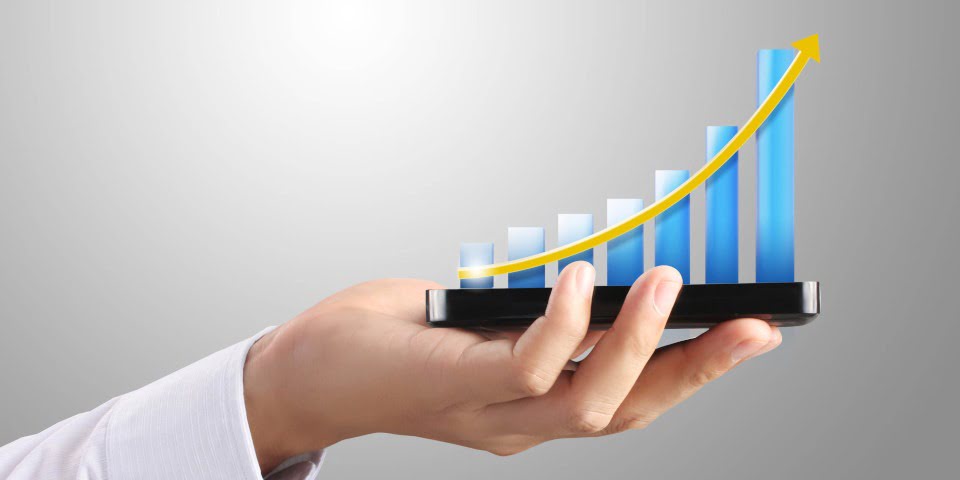 MedAdvisor appears in the Australian Financial Review (AFR) 2018 list of the fastest-growing companies across Australia.

This is the first time the organisation has appeared on the list, having reported an average revenue growth of 84.8 per cent over three years.

MedAdvisor CEO Robert Read said: “We’re honoured and proud to be recognised by the AFR as one of the fastest-growing companies in Australia.”

MedAdvisor has been involved in the health-services industry in Australia for more than five years and, according to Mr Read, has more than one million connected users and is used by more than 55 per cent of community pharmacies across the nation.

The AFR’s ‘Fast 100 Companies List’ (previously the BRW Fast 100 List) is now in its 29th year and ranks the fastest-growing small and medium businesses in Australia.