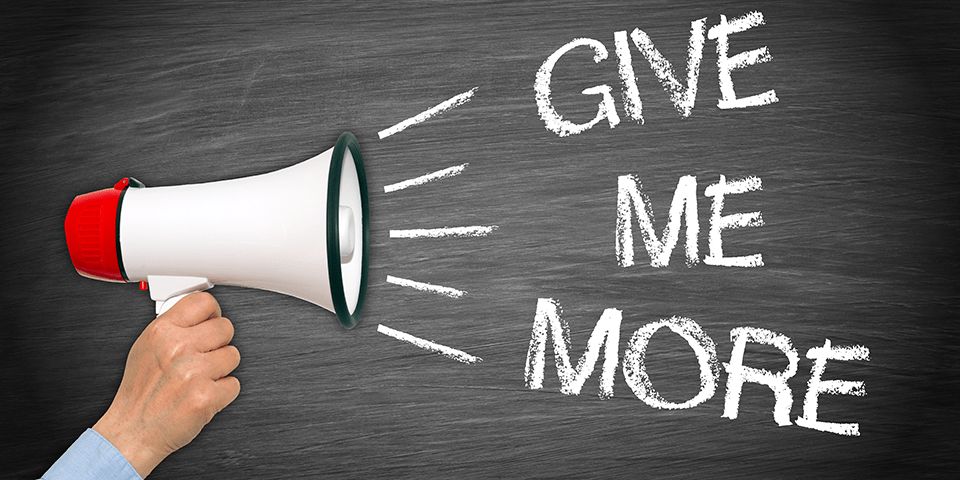 PSA National President Associate Professor Chris Freeman this week responded to two government announcements related to medicine safety and, while acknowledging their broad intent, in both instances he called for more action.

A communiqué issued following the recent COAG Health Council meeting in Perth stated: “Health ministers agreed that AHMAC [Australian Health Ministers’ Advisory Council], in collaboration with relevant agencies including ACSQHC [Australian Commission on Safety and Quality in Health Care] and the Australian Digital Health Agency, would prepare a national baseline report on the quality use of medicines and medicines safety. This report would identify priority areas such as the improvement of current frameworks, new best practice models and new national standards.”

Mr Freeman, while commending the ministers for recognising the urgent need to improved medicine safety, said: “Use of medications is the most common intervention we make in healthcare. Medicines are meant to help us get better, not make our health worse.

“As PSA’s ‘Medicine safety: take care’ report found, 250,000 Australians are hospitalised each year and another 400,000 present to emergency departments as a result of medication errors, inappropriate use, misadventure and interactions. At least half of these problems could have been prevented.

“The annual cost of medication-related hospital admissions in Australia is nearly $1.4 billion. This is equivalent to 15 per cent of total PBS expenditure and is money that could be much better spent.”

Supporting health ministers’ decision to commission a baseline report on quality use of medicine and medicine safety to identify the prevalence of harm and collect evidence of use and misuse of medicines, Mr Freeman said it cannot stop there.

“There needs to be meaningful commitment from all parties involved in healthcare delivery, including health professionals, peak organisations and government to reduce harm from medicines use,” he said.

In a similar vein, while welcoming the Productivity Commission’s recent commitment to improving prevention, detection and treatment of mental ill health, Mr Freeman said medicine safety had been overlooked.

“Unfortunately, what the draft report seems to overlook is the need for improved medicine safety practices and strategies for people with mental ill health and across mental health services,” he said.

“This is even more important given the recent announcement by the COAG health ministers that medicines safety and the quality use of medicines will be Australia’s 10th National Health Priority Area.”

The release also mentioned another finding – that monitoring of the effects and side effects of medicines is frequently inadequate and pointed to the confusion about the responsibilities of different clinicians contributing to the problem.

“We need to ensure we’re using medicine as effectively as possible in the treatment of mental ill-health,” Mr Freeman said. “For this reason, PSA doesn’t think it’s possible to look at mental healthcare without considering the safe and quality use of medicines.

“When a medicine is required, it’s important that people with mental ill health are prescribed the medicine most appropriate for them and their response and reaction to medicines is appropriately monitored and reviewed.

Mr Freeman said mental ill health has a significant impact on individuals, their friends and families and the community as a whole.

“To really make strides towards reducing this burden and making a difference in the lives of the more than 10 million Australian adults who will experience mental ill health at some point in their lives, we must examine all aspects of their healthcare, including treatment – and the most appropriate treatment at some point may include medicines,” he said.

He added that PSA is committed to leading efforts on behalf of patients and pharmacists to ensure the objective of safe and quality medicines use is realised.

“If we’re serious about achieving quality and safe use of medicines, three areas need to be of the highest priority: one, a comprehensive data evaluation framework needs to be developed to support the monitoring and reporting of medicines safety measures; two, there needs to be greater awareness of medicines safety and its implications; and three, we need evidence-based interventions tested and implemented across settings to improve the health of Australians.”