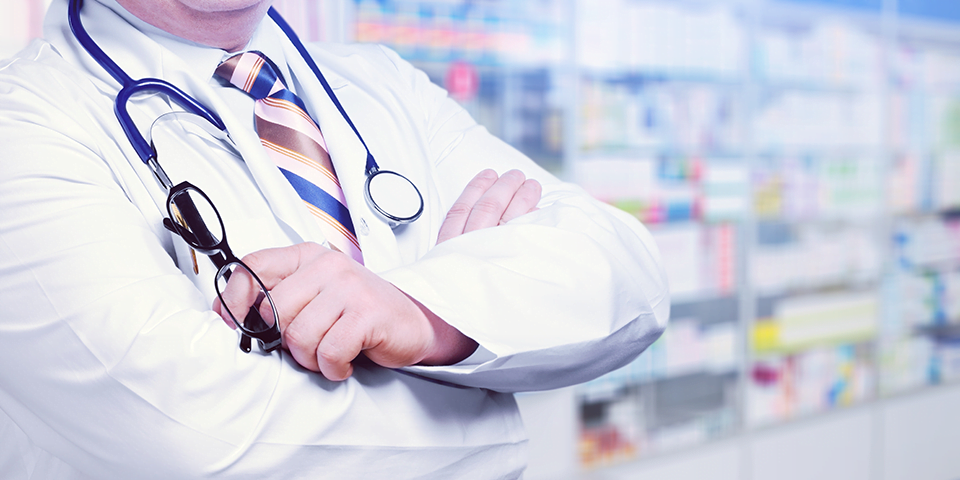 The Australian Medical Association’s (AMA) suggestion that GPs be allowed to own pharmacies, appears to have been swiftly dismissed by Health Minster Greg Hunt.

Pharmacy Guild Queensland Branch President Trent Twomey, had already labelled the AMA move “a distraction”, saying that the AMA was trying to take the focus off how the traditional model of primary care is limiting access to basic services, increasing waiting times, and leaving patients with rising out of pocket costs.

“Australians see a pharmacist on average 18 times a year, and pharmacists provide more than 451 million patient consults a year, meaning they are our most accessible healthcare professional,” Mr Twomey said.

“All the AMA has proposed is exporting the problems of the GP system to pharmacy … Pharmacists are presenting a real and practical solution to relieve pressure on our health system by increasing accessibility, affordability and decreasing out of pocket costs of patients.”

Guild Victorian Branch President Anthony Tassone added to the debate, asking “are these calls by the AMA and RACGP [Royal Australian College of General Practitioners] motivated by patient need or by greed?

“The renewed call by doctors’ groups to open up pharmacy ownership to non-pharmacists are extraordinary, given the medical profession’s own negative experiences with corporatisation following deregulation of general practice”, he said.

“Having given up so much influence over the terms and conditions of general practice for their own members … they want to see the same poor outcomes inflicted on pharmacy. If ever there was a time where you could say, ‘two wrongs don’t make a right’, it’s here.”

However, with the issue raising a significant level of interest and emotion amongst health professionals across Australia, Mr Hunt had perhaps the last word, at least for now.  Speaking to reporters earlier this week, Mr Hunt made the government’s position abundantly clear regarding any changes to be made to the ownership rules.

“We have a very, very clear set of rules regarding pharmacy ownership which follows the recent reviews and, through a bipartisan approach, we reaffirmed those rules in the Parliament in the course of the last two years,” Mr Hunt said.

“We’ve only just re-legislated in this space and there are no plans to change that.”

Mr Tassone has already suggested that rather than ownership battles it’s time to “start talking about working effectively as a team to ensure tax payer dollars get the best return and quality in patient care for Australians”.

It seems the Health Minister agrees. 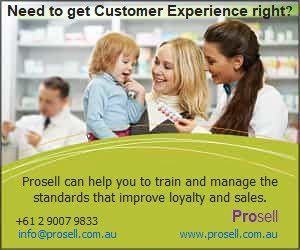