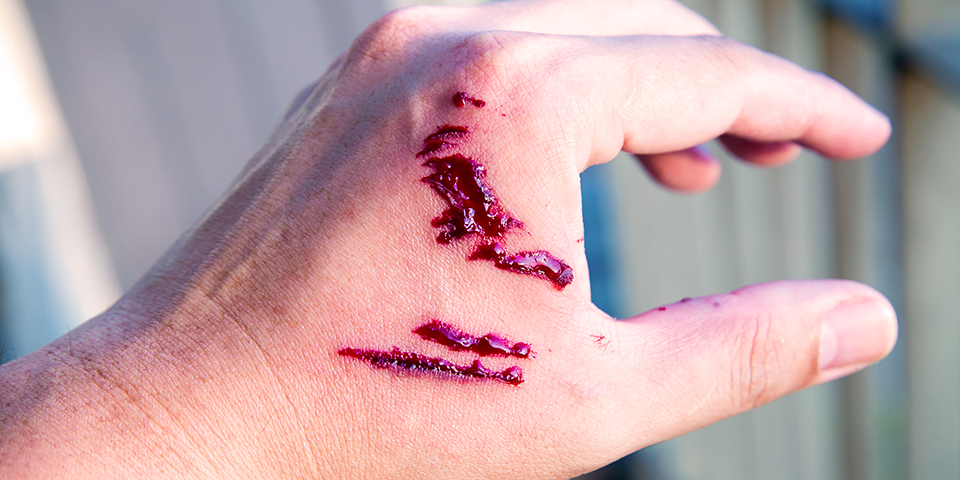 “This is common sense at the end of the day and [emergency workers] are entitled to the peace of mind that comes with a swift test”, he said.

NSW Minister for Police and Emergency Services David Elliott said the scheme was both a mental health and medical policy.

Currently, police officers and paramedics who are bitten are forced to wait about six months to learn if they have been exposed to blood borne viruses such as HIV, hepatitis B or C through an assault.

To become infected with HIV or hepatitis B or C, body fluids such as blood from an infected person would need to enter the bloodstream through:

“When there’s an attack, the rights of the frontline worker trump those of the attacker,” Mr Speakman said. “We want to protect those who protect us.”

The bill, which has the backing of both the NSW government and the state opposition, and is supported by the Public Service Association and the Police Association, would allow police to order a test on a person even when there is no medical evidence transmission is possible.

However, while the legislation – set to be introduced to state parliament next year – is designed to provide peace of mind for emergency service workers who are attacked while working, there is some opposition.

“This proposal has no basis in medical evidence to back it up and risks vexatious targeting of the LGBTQI community and other vulnerable groups,” he said.

“The LGBTQI community has worked hard in recent years to develop a good working relationship with the police. Given the history of police violence towards us, this hasn’t always been easy, and progress has been hard won.

“This proposal jeopardises not only our relationship with law enforcement, but decades of progress in destigmatising the LGBTQI community and winning equality in the eyes of the law.  It is fear-mongering, at best.

“I strongly urge my colleagues in parliament to oppose this dangerous and discriminatory bill.”

ACON, a NSW organisation involved in advocacy around issues relating to HIV, sexuality and gender diverse health, has also issued a statement in which CEO Nicolas Parkhill condemns the government’s proposal, saying mandatory testing is not based on any evidence of occupational transmission of disease.

“Significant reductions in HIV in NSW means that there is even less risk now than ever before,” he said.

“Most people with HIV in NSW are on effective treatment and commence treatment as soon as possible, meaning that they’re unable to pass on HIV. In short, there’s no evidence that this law is needed.

“These planned laws run the risk of not only violating best-practice testing guidelines, but also people’s rights and civil liberties. Mandatory testing contradicts state and national guidelines that indicate testing should be voluntary.”

Mr Speakman said the testing will be an expeditious process.

He indicated the subject of the testing order would have 48 hours to appeal to the state’s chief health officer.