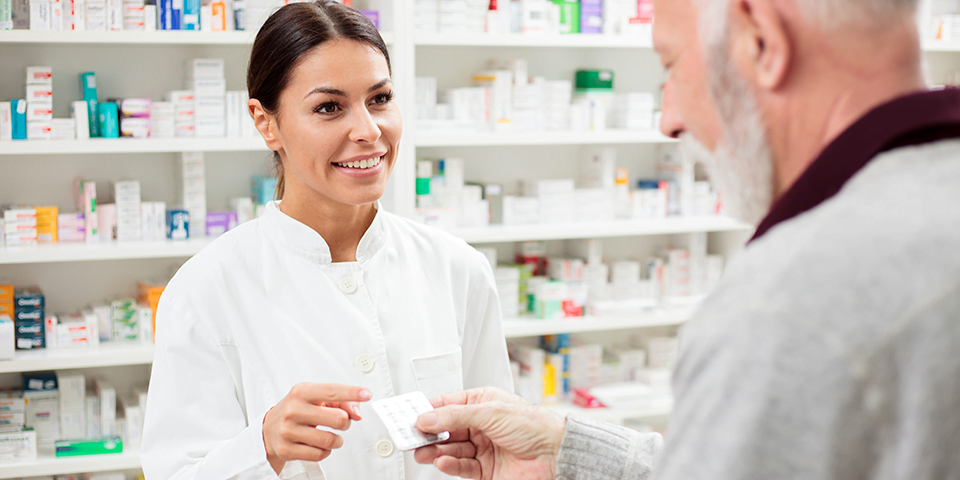 The implementation date for the change is reportedly June 1, 2020.

From then pharmacists will be required to move all products containing modified-release paracetamol (665mg), including Panadol Osteo, behind the counter.

It has been said that requirements for a labelling exemption, to allow pharmacists to continue to sell Schedule 2 labelled packs from behind the counter after the implementation date, will be assessed.

Any exemption will reportedly be required to obtain independent approval from various states and territories.

The review, which was carried out by the European Medicines Agency’s (EMA) Pharmacovigilance Risk Assessment Committee (PRAC), was reportedly prompted by a decision made in 2017 by the EMA and followed a request from the Swedish medicines regulator, the Medical Products Agency.

It is different from the usual immediate-release paracetamol as it provides longer pain relief and less frequent dosing.