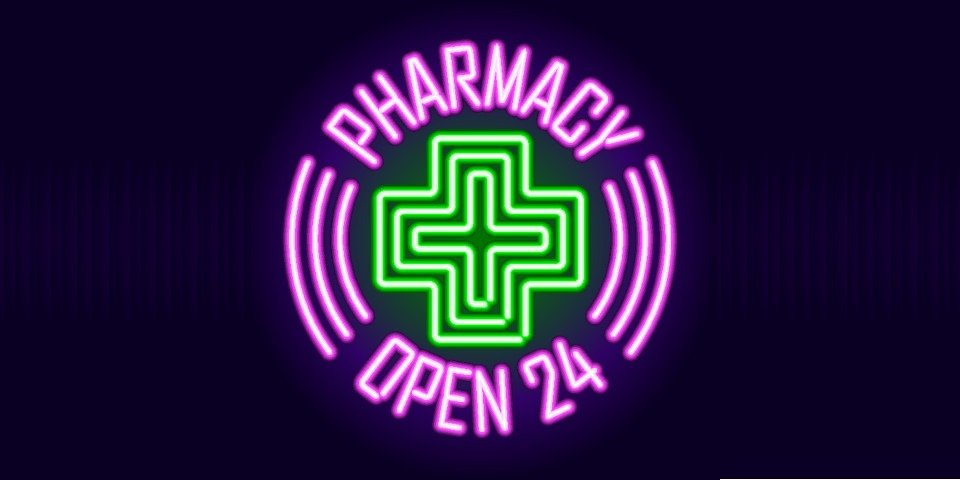 If elected on March 23, a Labor government in NSW promises to increase the number of 24-hour pharmacies with a $5 million injection.

The ALP opposition says the funding will be spread between five additional 24/7 pharmacies over a three-year period and is intended to meet the cost of a pharmacist, pharmacist assistant and overnight security guard during the initial start-up and as they become established.

“Families deserve the peace of mind that comes from knowing there’s a pharmacy they can access at any hour,” opposition leader Michael Daley said.

He says the three-year period is intended to enable a pharmacy to establish a reputation for being open over extended hours on its way to becoming self-sustaining.

Mr Daley says the policy of funding extra pharmacies is intended to improve access for patients and shift workers, and reduce situations where young families find themselves stuck in hospital emergency departments in the middle of the night.

The locations of the new pharmacies will be determined in consultation with pharmacists and local health districts.