The Pharmacy Guild of Australia and the National Australian Pharmacy Students’ Association (NAPSA) have renewed their long-standing partnership for a further three years.

Mr Tambassis said the Guild’s relationship with NAPSA was an important and long-standing one.

“While we help out financially, an important aspect of our agreement is keeping a strong connection with the pharmacists of tomorrow who are coming through pharmacy schools today,” he said.

“It’s a partnership and while we keep into touch with the students, we appreciate their interaction with us. The Guild really values that relationship and both sides get a lot out of it.”

Speaking on behalf of the whole NAPSA board, Ms Cooper says they look forward to further strengthening the organisation’s relationship with the Guild under the new agreement.

“It is important that NAPSA and the Guild work together, both for the future of the profession and for the patients we serve,” Ms Cooper said.

“It is a challenging period for the profession, so for student pharmacists, knowing they have the support and backing of the Guild is important.

“The Guild has always been receptive of the views and ideas of NAPSA and I look forward to building on what is a pivotal relationship in the profession.” 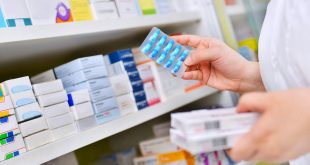 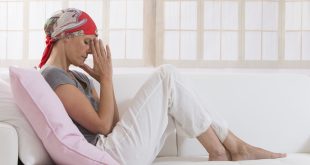 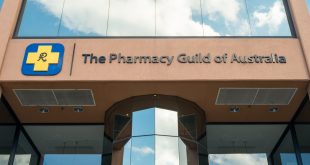