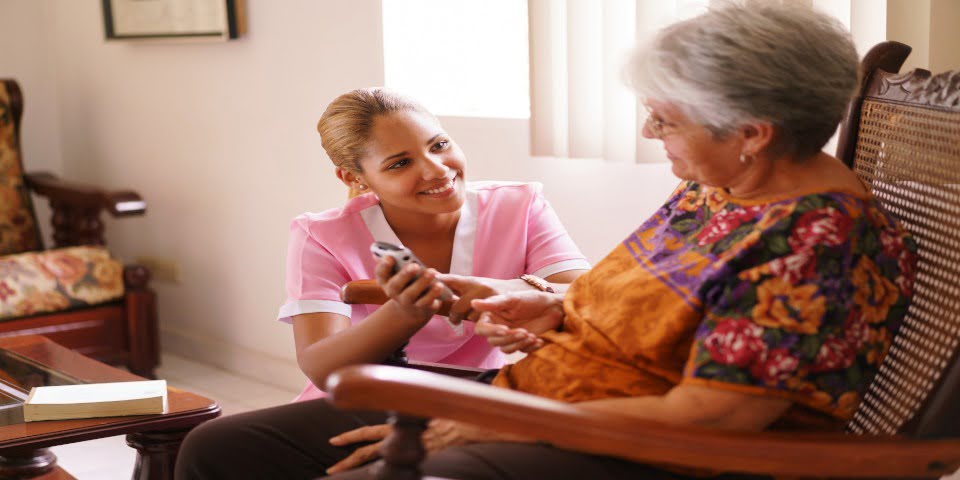 National Carers Week is an opportunity to acknowledge the profoundly positive impact that unpaid carers have on those around them.

Every day Australia’s 2.7 million unpaid carers give their time and energy to support the needs of others and significantly strengthen the social fabric of Australia’s communities.

“Pharmacists are the most publicly accessible healthcare professionals and often have strong relationships with carers. Carers know very well that their local pharmacy is a valuable source of general support and advice, over and above our primary role as medication managers and advisers,” he said.

“Often those being cared for take multiple medications, so it’s vital that the carer knows and understands each medication – prescription or over the counter, what it does, when it should be taken and what potential reactions to keep an eye out for.”

He adds that pharmacists often help carers to navigate the healthcare system, which can be quite complex for non-healthcare professionals to understand their options.

According to Carers Australia, the unpaid work of carers is valued at $60.3bn annually (or more than $1bn weekly).

With an increasing emphasis on community care packages aimed at keeping people in their homes for longer, Mr Stevens said that tools supporting improved medication understanding and adherence would see significantly increased demand.

“Webstercare offers a range of tools that have been designed to meet specific needs often encountered by our patients that carers will find useful,” he said.

He adds that dose administration aids such as a Webster-paks are the backbone of pharmacy’s clinical support to carers, which include a computer-generated PocketProfile medicines list to put in wallets or purses, Webster-pak LVs for people with poor sight, and Pil-Bob  for patients with dexterity problems.

A UNSW Sydney study has found that the use of high blood pressure drug, Hydrochlorothiazide, increases the risk of developing skin cancer in older...
Read more
Industry Updates

AFT Pharmaceuticals, the makers of Maxigesic, was found it engaged in misleading and deceptive conduct in breach of Australian Consumer Law in making promotional...
Read more
Health

CALD patients urged not to neglect their health

Due to fears of catching COVID-19 some culturally and linguistically diverse (CALD) patients might be putting off seeing their GPs and following up medical...
Read more
Health

Carers significantly impacted due to COVID-19

Media Release  The widespread social and economic impacts of the COVID-19 pandemic are significantly affecting the health and wellbeing of Australia’s 2.8 million carers, who...
Read more
Health

New research recently published in the Medical Journal of Australia has indicated that a cardiovascular disease risk assessment tool, not currently covered by the...
Read more
Health

The Pharmaceutical Society of Australia (PSA) has made a submission to the Victorian Public Accounts and Estimates Committee inquiry into the Victorian health response...
Read more

Marcela Araneda - August 4, 2020 0
New research recently published in the Medical Journal of Australia has indicated that a cardiovascular disease risk assessment tool, not currently covered by the...