Need for QUIT support to continue after pregnancy 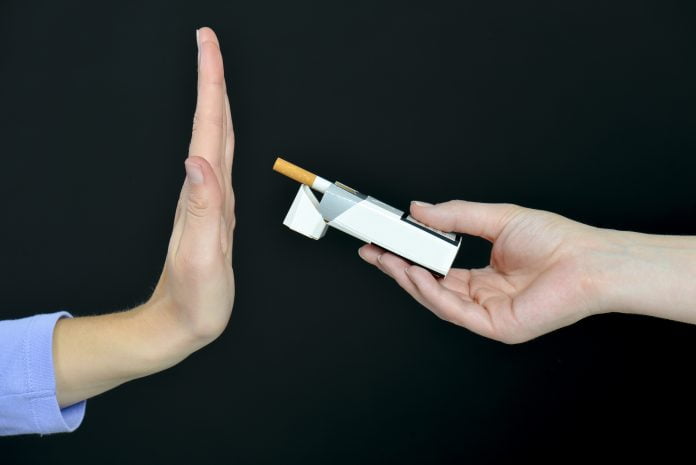 A longitudinal research study by researchers at Curtin University reveals that the QUIT support provided to smoking mothers should continue after birth, as stopping smoking can substantially reduce the risk of health issues with future births.

The study examined the records and histories across 23 years, of 63,540 Australian women with more than one child, who smoked during their first pregnancy, and found that continuing the anti-smoking message after birth reduced the risk of early birth in subsequent pregnancies.

“Our research found that for more than 30% of smoking mothers-to-be, quitting for their next pregnancies was achievable, and importantly could reduce the risk of early birth in subsequent pregnancy by as much as 26%,” says lead researcher, Professor Gavin Pereira form Curtin’s School of Population Health.

“While the benefit of quitting in reducing the harm to unborn babies is well established, less well understood was the prevalence of maintaining the quit message at the next pregnancy and the associated risk of pre-term birth. This is what our research was looking to address.

“What is clear from the study, is that maintaining quit messages and support for women who smoked during pregnancy, even after birth can have a significantly positive outcome for both them and their subsequent babies.”

Professor Pereira adds that he is concerned about the number of women who reportedly smoke during pregnancy.

“According to the latest figures from the Australian Institute of Health and Welfare, 75% of smokers continue to smoke after 20 weeks, after finding out that they are pregnant,” says Professor Pereira.

“The second trimester is vital to an unborn babies’ growth and formation – organs continue to develop, and the liver, pancreas and kidneys all start to function. Babies also begin to hear sounds, such as the mother’s heartbeat.

“Smoking during this crucial time cuts oxygen to the unborn baby and exposes them to a cocktail of chemicals including those that cause cancer. This could delay growth and development, increase the risk of cleft palate and change the baby’s brain and lungs.”

While the research has shown the need for continuing anti-smoking campaigns for those who chose to smoke during their first pregnancies, Professor Pereira urges those considering having a family, those already pregnant, or who have recently given birth to not smoke at all.

“Among mothers who smoked in their first pregnancy, the risk of having a preterm birth at their second pregnancy was 26% lower than those who continued to smoke.

“Despite smoking during a first pregnancy, woman can turn this around for their next pregnancy to reduce complications to their unborn. Quitting is achievable and is always the safest option,” he says.