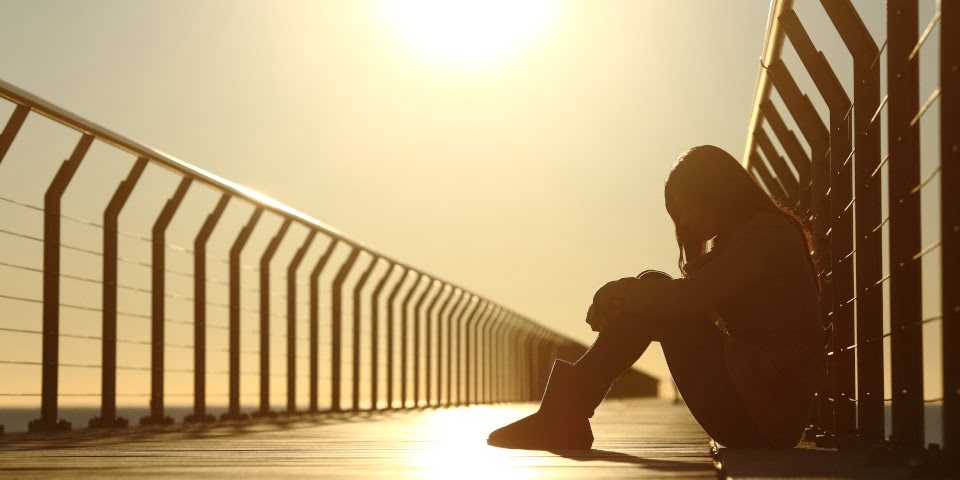 According to a new report by the Australian Institute of Health and Welfare (AIHW), Australians collectively lost more than 145,000 years of healthy life in 2019 due to suicide and self-harm.

The report, ‘The health impact of suicide and self-inflicted injuries in Australia, 2019,’ updates and extends data from the Australian Burden of Disease Study 2018 to calculate the combined impact on individuals of dying prematurely from suicide (the fatal burden) and of injury and illness from self-harm (the non-fatal burden). This is measured using Disability-adjusted Life Years (DALY).

“Behind the numbers presented in this report, are people who have died due to suicide or experienced self-harm,” says AIHW spokesperson Richard Juckes.

“This report has been funded through the National Suicide and Self-harm Monitoring System and is part of the AIHW’s ongoing contribution to the national effort to prevent suicide and self-harm in Australia. It’s important we build our understanding of suicide and self-harm to inform policy development that will save lives.”

In 2019, Australians lost 145,703 years of healthy life due to suicide and self-harm– representing around three per cent of the total burden of disease and injury in Australia, and 10 per cent of total burden among those aged 15 to 24 years. Nearly all (99 per cent) of the burden of suicide and self-harm was due to dying prematurely (fatal burden).On average, persons lost 42 years of life due to dying from suicide in 2019. This was much higher than leading causes of death such as coronary heart disease (12), dementia (7) and lung cancer (17); and similar to road transport injuries (43) and drug use disorders (41).  Suicide is among the top five causes with the highest average years of life lost each year. Three-quarters of the total burden of suicide and self-harm injuries in 2019 occurred in males, and it was highest among those aged 25–34.

“The highest rates of burden (DALY) from suicide and self-harm were among people living in Remote and Very remote areas, being 2.3 times higher than in Major cities. In addition, burden (DALY) rates among people living in the most disadvantaged socioeconomic areas was twice as high as those in the least disadvantaged socioeconomic areas, says Mr Juckes.

“Child abuse and neglect during childhood was consistently the leading behavioural risk factor contributing to the burden of suicide and self-inflicted injuries in both males and females aged five years and over between 2003 and 2019. In 2019, it contributed one third (33 per cent; 12,031 DALY) of the total burden in females and 24% in males (25,690 DALY),” says Mr Juckes.

“The burden of disease research complements data in the other reports mentioned above by combining fatal and non-fatal outcomes into a summary measure which estimates the overall impact of suicide and self-harm on the health of Australians,” says Mr Juckes.