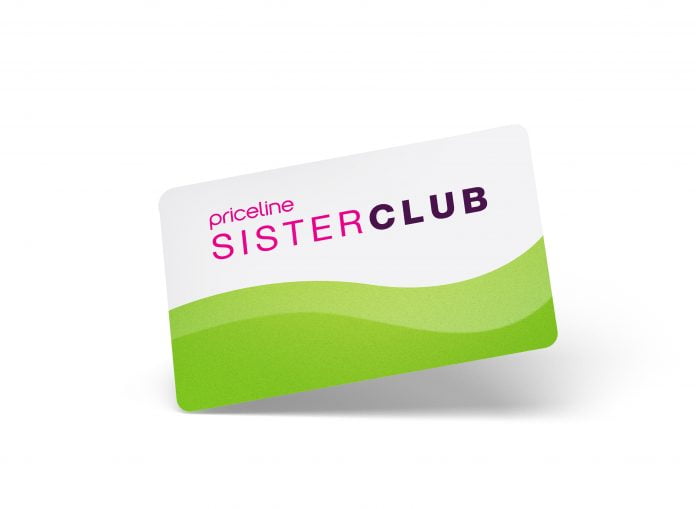 Priceline Pharmacy has unveiled its new look Sister Club loyalty program, which now offers a new level of personalisation, perks, prizes and gifts for its customers. 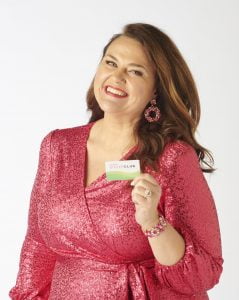 First launched in 2000, the Priceline Sister Club is said to be Australia’s biggest health and beauty loyalty program, boasting over 7 million members.

The revamped Priceline Sister Club is designed to reward and surprise customers and help them reach a higher loyalty status faster via their everyday health and beauty purchases.

“Our Sister Club members are extremely valuable to our brand and our Franchise Partners’ stores, because we know they spend significantly more than non-members; it’s our job as the Franchisor to continually make refinements to our program to make it even more successful.

“We know our revamped program is sure to be a hit with customers, particularly now there are even more rewards to poke a lipstick at,” he continues.

To launch the new-look program, Chrissie Swan, a loyal Pink Diamond member and Priceline Pharmacy Ambassador, will star in a playful television campaign, which will be supported via a national campaign, including a partnership across the Nova network to engage and reward listeners with an exciting competition to promote the new and improved program and attract new members.

Priceline Pharmacy will continue to build its Sister Club program over the coming months to integrate the Sister Club through app technology and its unique in-store Health Stations. 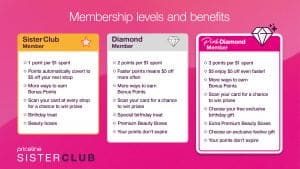 Raven’s Recruitment have this week launched a new and innovated career podcast specifically targeted at pharmacists. Available on their website or through your preferred podcast...
Read more
Business

Media Release Musculoskeletal conditions such as back pain, osteoarthritis and acute muscle pain are common and have a substantial impact on everyday life. The pain and...
Read more
eNewsletter

In Priceline Pharmacy’s first ever virtual awards ceremony, hosted by Chrissie Swan and Joel Creasey, out of more than 470 stores from around Australia,...
Read more
eNewsletter

A new UNSW Sydney study has found that severe ulcerative colitis, a form of Inflammatory Bowel Disease (IBD), has been linked to a newly-discovered...
Read more
Health

Australians taking part in ‘trick or treat’ this Halloween should eat sweets in single sittings rather than repeatedly returning to the pantry throughout the...
Read more

Marcela Araneda - October 30, 2020 0
A new UNSW Sydney study has found that severe ulcerative colitis, a form of Inflammatory Bowel Disease (IBD), has been linked to a newly-discovered...

Impacts of WFH for women with endometriosis survey