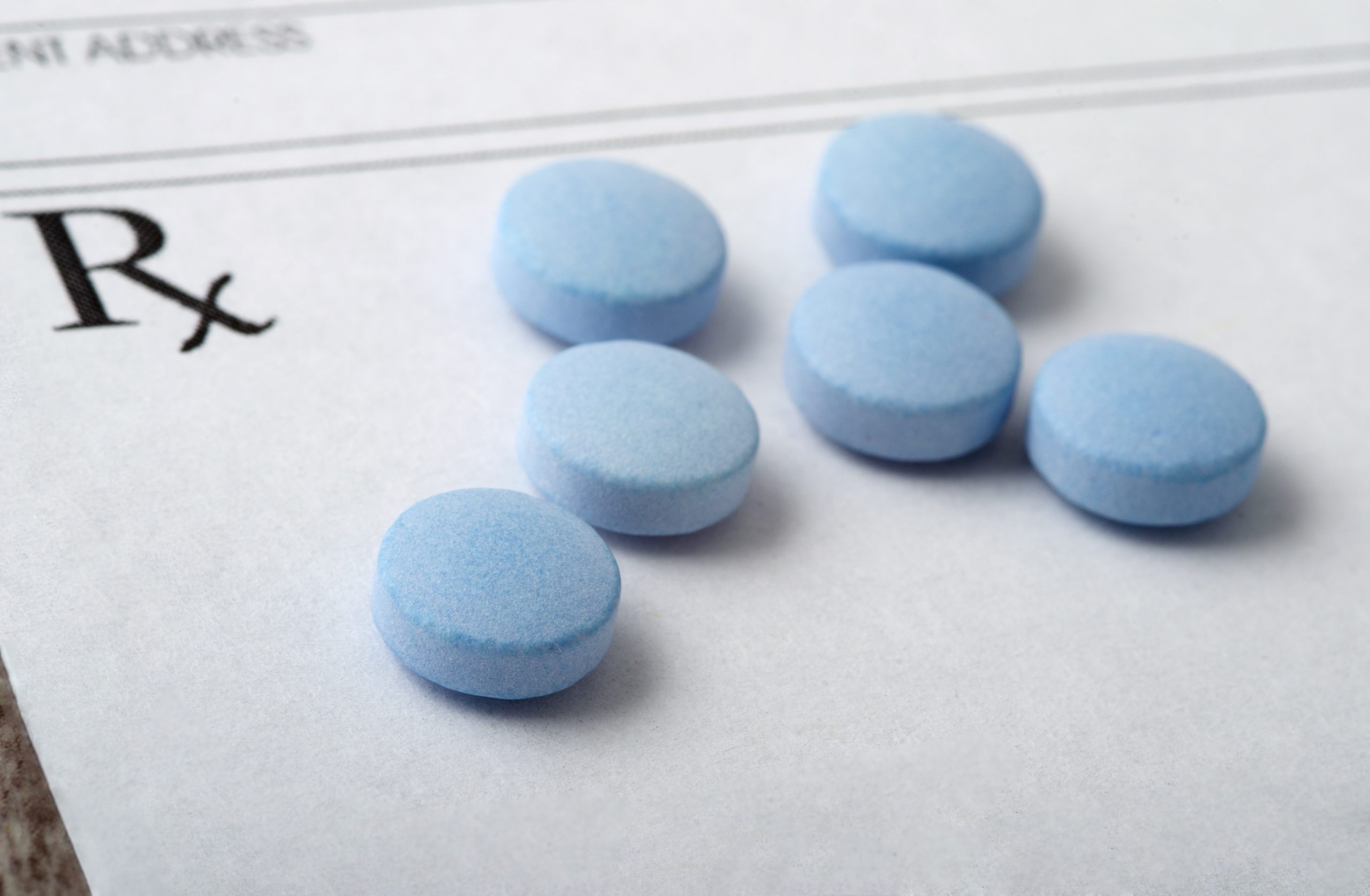 The Pharmacy Guild of Australia today welcomes the renewed push by Health Minister, Greg Hunt, to achieve a national system of real time opioid prescription monitoring by the end of 2020.

The Pharmacy Guild has long supported and called for the introduction of national real time recording of controlled drugs, a move which will benefit vulnerable patients and provide significant clinical decision-making support for doctors and pharmacists.

A national, uniform real-time monitoring system, will enable pharmacists to identify and support patients at risk of dependence and will also help to counter doctor shopping.

National President of the Pharmacy Guild of Australia, George Tambassis said: “We wholeheartedly welcome Minister Hunt’s declaration that real time recording across Australia is a matter of priority.

“Some States and Territories have already developed systems, but we need all jurisdictions on board and systems that talk to each other to ensure a nationally effective approach,” said Mr Tambassis.

“Victoria’s Safescript is evidence of the effectiveness of real time monitoring in reducing high- risk opioid doses. As a result of this program, high-risk opioid doses is reported to have decreased 25% between April and October last year,” he said.

“Community pharmacists and the Guild stand ready to work with State and Territory Governments to make this a reality as soon as possible. We have to get this done,” Mr Tambassis said.

Source: The Pharmacy Guild of Australia.

In a move that aims to ensure that taxis are a safe and hygienic mode of transport, Aqium Hand Sanitiser is set to become...
Read more
eNewsletter

The search for effective efficiency

While it’s known that heart disease is one of the leading causes of death in people with type 2 diabetes, the combined impact of...
Read more
Business

Today is National Family Business Day (18 September), and like many areas right now – the family business sector is struggling. The Covid-19 pandemic has...
Read more
Health

As technologies advance, paper is turning into tech – this is no different to onsite visitors. The introduction of workplace health and safety legislation in...
Read more

Emily Devon - September 18, 2020 0
Today is National Family Business Day (18 September), and like many areas right now – the family business sector is struggling. The Covid-19 pandemic has...

Call to ensure people living with dementia are sufficiently supported in...