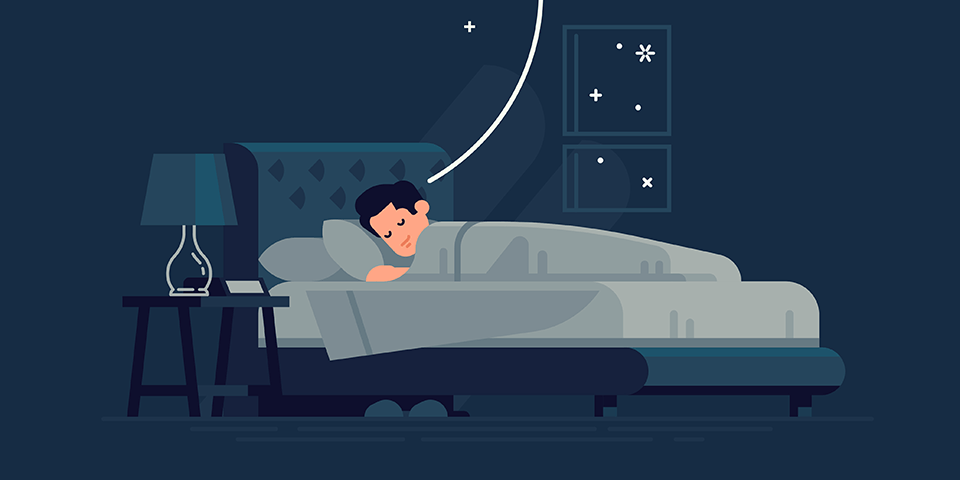 “Boring may well be better when it comes to finding your formula for sleep,” says global ‘sleep master’ Drew Ackerman, whose podcast, ‘Sleep with Me’, is said to have three million downloads each week.

Mr Ackerman’s ‘formula’, which encourages Australians to get the most out of their bedtime routine, is said to be a boring bedtime story, a natural therapy and a cup of tea or relaxation activity.

With 150,000 Australian devotees to his deep slumbering voice, Mr Ackerman has released a one-off Australian-inspired podcast.

The search for sustainable sleep solutions has become more intense than ever with an estimated 39.8 per cent of Australian adults experiencing some form of inadequate sleep (source: Asleep on the job report, 2017).

Furthermore, it has been revealed that more than $5.1bn yearly is spent in healthcare and indirect costs on issues related to sleep (Reawakening Australia – the economic cost of sleep disorders in Australia 2010, cited on Sleep Health Foundation).

In a bid to help relieve the high rates of sleep issues, scientists are said to be focusing on two underlying cycles that make up normal sleep structure: the circadian rhythm and the homeostatic process that controls our drive to sleep.

Research has revealed that the combination of valerian and hops, referred to as Ze 91019 found in Flordis ReDormin Forte, supports both sleep cycles. Pre-clinical research suggests it may do this by acting similarly to melatonin and by acting on the adenosine receptors, which are said to promote sleep onset (https://www.ncbi.nlm.nih.gov/pubmed/17704989).

In light of the escalating rise in COVID-19 infections in Victoria, the Victorian Government is recommending face masks are worn within metro Melbourne and...
Read more
Health