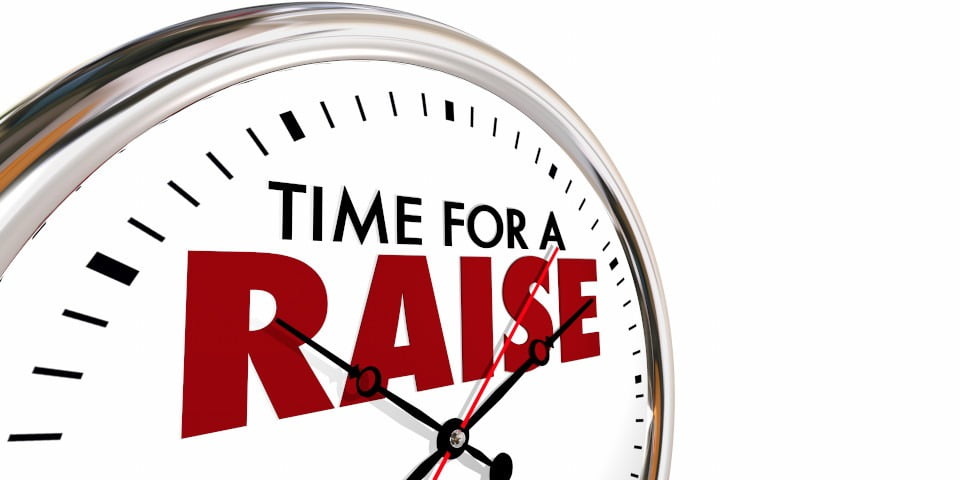 PPA says that after community campaigning for three years, its members have helped to increase Pharmacy Industry Award pay by 22 per cent.

“We welcome the contribution of the PSA to refining roles and future remuneration levels and encourage them to add the first most vital action to their list of 11 actions: join your union (PPA) to fight for higher pay,” PPA President Geoff March said.

PPA says it will continue the fight for all employee pharmacists with regard to raised pay and strengthened career progression.