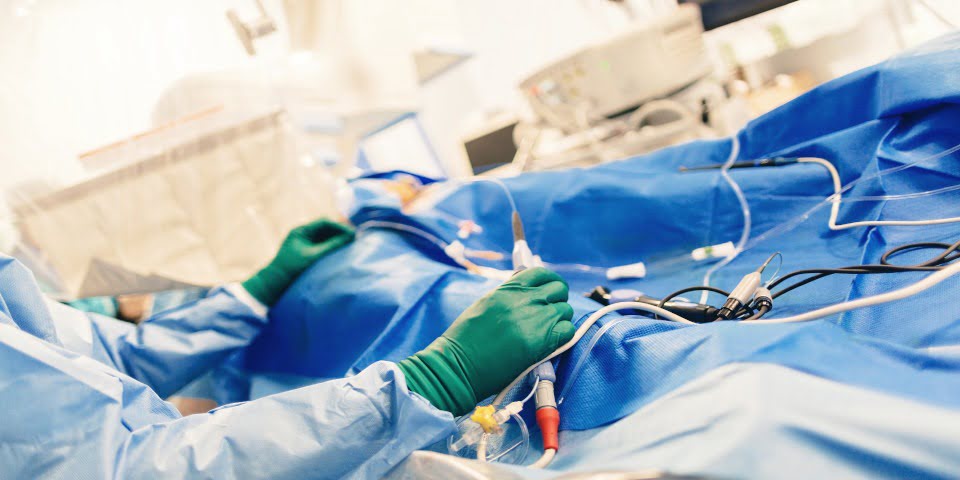 Boehringer Ingelheim says a change to the prescribing information for Pradaxa (dabigatran) makes it the only novel oral anticoagulant (NOAC) that can be continued in atrial fibrillation patients undergoing a catheter-ablation procedure to correct their heartbeat irregularity.

Dr Andrei Catanchin, a cardiologist and electrophysiologist at Epworth Hospital in Melbourne, says that until now, all NOACs were not officially indicated for use during ablation procedures.

“In order to reduce the risk of procedure-related bleeding complications in a patient treated with a NOAC, the NOAC was temporarily ceased and uninterrupted warfarin was used for several weeks prior to and following the procedure, because of lack of data relating to uninterrupted NOAC use and also because warfarin is reversible,” he said.

“This still applies to NOACs other than dabigatran.”

The change in the way Pradaxa can be used in Australia follows the RE-CIRCUIT trial (Randomised evaluation of dabigatran etexilate compared to warfarin in pulmonary vein ablation: Assessment of an uninterrupted periprocedural anticoagulation strategy), which was published in the New England Journal of Medicine. The study showed that in patients undergoing catheter ablation for atrial fibrillation, uninterrupted treatment with Pradaxa (150mg twice daily) resulted in fewer bleeding complications than treatment with warfarin, with comparable risk of stroke.

This evidence has also been incorporated into best-practice treatment guidelines.

The recently released National Heart Foundation/Cardiac Society of Australia and New Zealand Atrial Fibrillation Guidelines state: “It is recommended that uninterrupted warfarin or dabigatran be used preferentially as the OAC [oral anticoagulant] for patients undergoing catheter ablation because agents are available to rapidly reverse the anticoagulant action of both drugs – vitamin K for warfarin and idarucizumab (Praxbind) for dabigatran.”

Dr Catanchin said: “The use of NOACs is now commonplace and catheter ablation is being performed at increasing rates in Australia. When initiating anticoagulation, it is important that doctors match the therapy to patient needs. In the case of arrhythmia patients who may require ablation, for me this means dabigatran is the preferred agent.”

The ACT is now allowing pharmacists to administer privately purchased flu vaccines to people aged 10 years and over. “It is a positive and timely...
Read more
Health

ASX-listed MedAdvisor is rolling out the second stage of its `Uber’ for pharmacy delivery services in Brisbane to help deliver much-needed medications to patients...
Read more
Health

The Heart Foundation welcomed the announcement by the government to lower the threshold at which charities are eligible for the JobKeeper Payment as a...
Read more