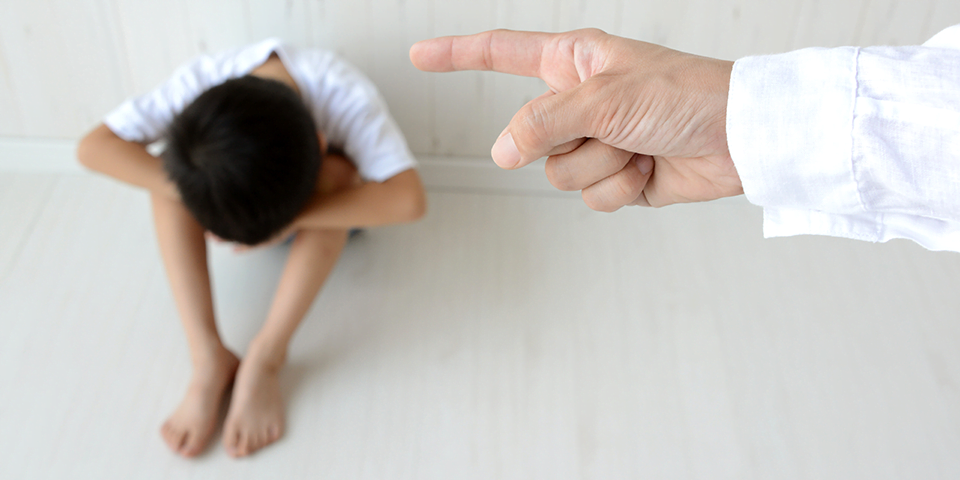 In addition, while the risk is lower, children known to child protection services during early childhood are almost three times more likely to be diagnosed with mental disorder during middle childhood.

The research, led by UNSW Sydney and Neuroscience Research Australia’s Professor Melissa Green, examined associations between being the subject of child protection reports in early childhood and diagnoses of mental disorders during middle childhood. The findings were published in the Medical Journal of Australia this week.

The research analysed linked NSW administrative data from 2001 to 2016 for a population cohort of children enrolled in the longitudinal NSW Child Development Study.

“After adjusting for sex, socio-economic disadvantage, perinatal complications and parental mental illness, early childhood contact with protection services was associated with increased frequency of being diagnosed with a mental disorder during middle childhood,” the report said.

“The frequency was highest for children who had been placed in out-of-home-care.

“The adjusted odds of being diagnosed with a mental disorder during middle childhood was almost three times as high for children known to protection services during early childhood as for children without reports. For those placed in out-of-home-care the odds were more than five times as high.

“The odds of developing stress-related, conduct, and hyperkinetic disorders (including attention deficit/hyperactivity disorder) were at least 10 times as high for children placed in care.”

Professor Green and her team emphasise that their findings should not be interpreted as suggesting that child protection services are leading to mental health problems in children.

In conclusion, the report says the findings “highlight the need for strategies for detecting children at increased risk of being harmed, in order to provide support to families much earlier, preventing maltreatment and its damaging mental and social consequences”.

As the world continues to grapple with the Covid-19 pandemic, the race is heating up to find a vaccine that could end the pandemic. Following...
Read more
Business

Priceline Pharmacy in conjunction with creative agency Whippet has announced its ‘Little Christmas something’ campaign to encourage Aussies to keep in mind that gifts...
Read more
Industry Updates

Monash researchers have revealed – for the first time – that people who have been infected with the Covid-19 virus have sustained protection against...
Read more
Health

Christmas, synonymous with carols, lights and decorations, and battling the crowds at shopping centres, is set to look a little different this year –...
Read more