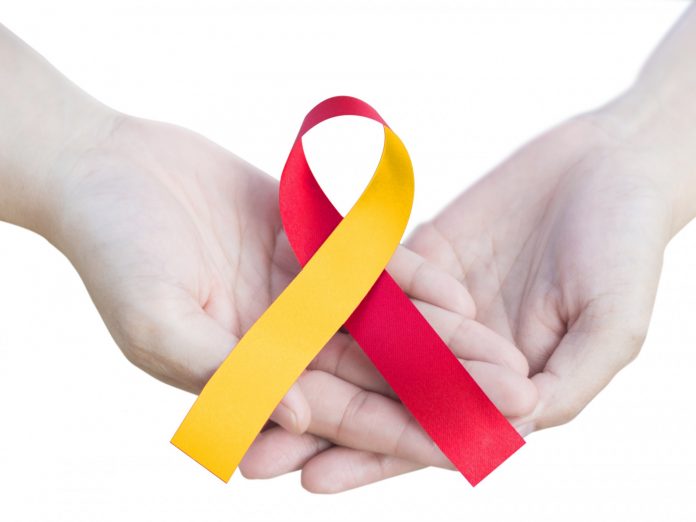 Reportedly, in Australia, 36% of people living with Hepatitis C remain undiagnosed, and only 8% of those diagnosed are receiving treatment.

Given this, the PSA believes action must be taken to raise awareness of Hepatitis C in targeted populations.

“There are 9 years to go until the WHO’s 2030 deadline is reached, and although much progress has been made towards elimination, there are still gaps in awareness, screening, and access to treatment.”

Dr Sim says that “pharmacists are well-placed to offer public health initiatives that support the early identification and treatment of Hepatitis C, as well as ongoing patient self-care”.

“Australian pharmacists can make a significant contribution to the 2030 target by raising Hepatitis C awareness, facilitating screening, providing referrals to access the appropriate antiviral treatments (particularly in rural and remote Australia) through collaborative arrangements and the implementation of self-care programs,” says Dr Sim.

“PSA’s WA Branch has partnered with Hepatitis WA and Curtin University on a project and campaign, ‘Hero Your Local Pharmacist’, which promotes the impactful role pharmacists can play in the elimination of the virus.

“In NSW, an initiative that supports the early identification of Hepatitis C and treatment with direct-acting antiviral agents is already in progress.”