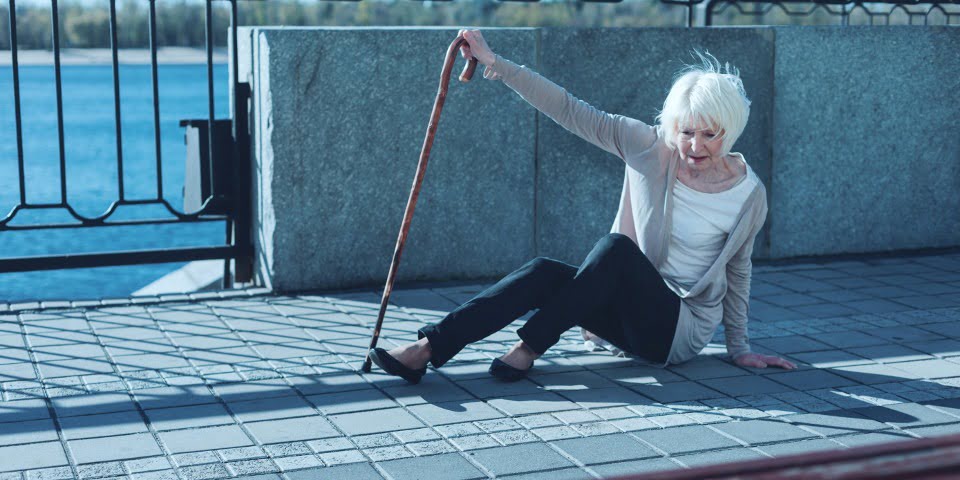 A new study1  shows taking an antidepressant or an opioid more than doubles the risk of a fall that may lead to a fracture of the hip.

In Australia an estimated 30 per cent of people aged over 65 years living in the community and 50 per cent of aged-care facility residents fall at least once a year.

In 2018, the estimated number of people aged 50 and older who were hospitalised for a hip fracture was 28,000. An estimated five per cent of those who sustain a hip fracture die in hospital, and more than 10 per cent are discharged from hospital to an aged-care facility.

According to the study, falls typically result from multiple interacting factors. The more factors present, the more likely the person is to fall. Medicines are a modifiable risk factor, with adverse effects such as drowsiness, dizziness, blurred vision, confusion or postural hypotension all potentially contributing to falls. This is likely to be even greater when psychotropic drugs are used in combination.

Australia’s rate of antidepressant use is among the world’s highest, with about 10 per cent of the adult population using them each day. Selective serotonin reuptake inhibitors (SSRIs) are commonly used to treat depression and are often co-prescribed with other drugs, particularly in older people who frequently take multiple medicines to manage multiple morbidities.

The Australian matched case-control study of 8,828 veterans with hip fracture and 35,310 matched controls of groups of the same age and gender using data from the Department of Veterans’ Affairs assessed the risk of hip fracture following starting and ongoing use of SSRIs, either alone, or in combination with other psychotropic drugs.

The risk of hip fracture was increased for all five groups of drugs tested (antidepressants, opioids, antiepileptic drugs, benzodiazepines and antipsychotics). The greatest risk, more than double, was when use of SSRIs or opioids was begun and it remained high with ongoing use. Co-administration further exacerbated the risks .

Pharmacists are advised that they need to recognise that older people might be embarrassed to talk about falling, as they worry this may be judged as a loss of their ability to live independently. It is recommended that pharmacy staff ask older patients, at least yearly, if they ever feel unsteady on their feet or if they have fallen.

In addition, pharmacists are advised to:

Margaret Mielczarek - July 10, 2020 0
Pharmacists and pharmacy staff are faced with all sorts of workplace stressors and pressures, all of which have an impact on emotional health and...