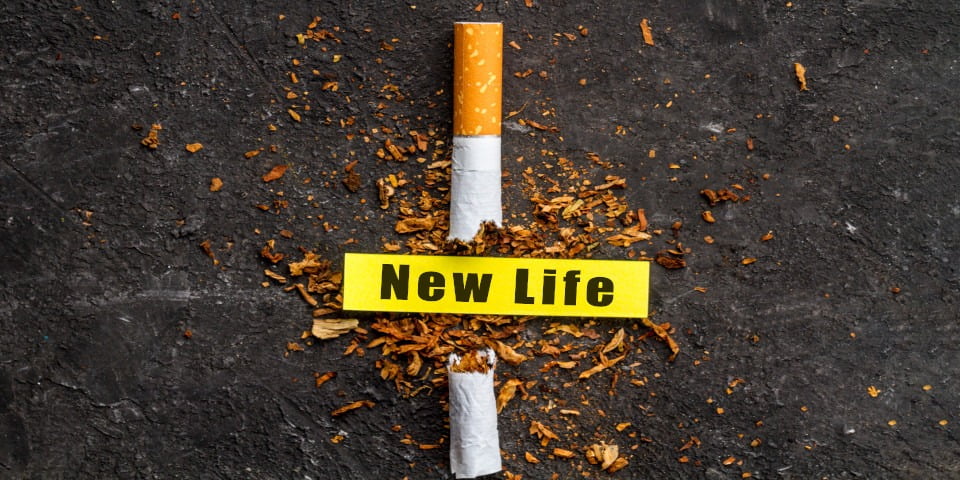 The Royal Australian College of General Practitioners (RACGP) has been rewarded for its strong anti-tobacco advocacy.

The College has been selected as one of the recipients of the 2020 World No Tobacco Day awards for its work, including the release of new Smoking Cessation Guidelines 2020.

The guidelines provide up to date and evidence-based recommendations that can be used by a wide range of health professionals when helping patients to quit smoking.

The RACGP also put forward a highly publicised submission to the Therapeutic Goods Administration opposing the approval of “heat not burn” tobacco products in Australia as part of the organisation’s high profile stance against Big Tobacco.

The World Health Organization’s No Tobacco Day awards is a global campaign aimed at counteracting the machinery of Big Tobacco and calling out the deliberate strategies and marketing ploys used to attract a new generation of smokers – particularly the young and vulnerable.

Nomination support letters backing the RACGP’s advocacy were received from VicHealth, Cancer Council Victoria and the Royal Australian and New Zealand College of Psychiatrists. The letters pointed not only to the RACGP’s prominence in the media but also to the fact that the guidelines were applicable across all healthcare settings and backed by the latest available evidence.

“It is extremely encouraging that the World Health Organization has recognised the RACGP’s strong advocacy in this vital area of public health. In Australia we have made massive inroads; however, we must remember that tobacco products still cause extraordinary harm to many people and there is much more work to be done.

The RACGP’s guideline conditional recommendation 15 concerning vaping can be found here on the RACGP website.