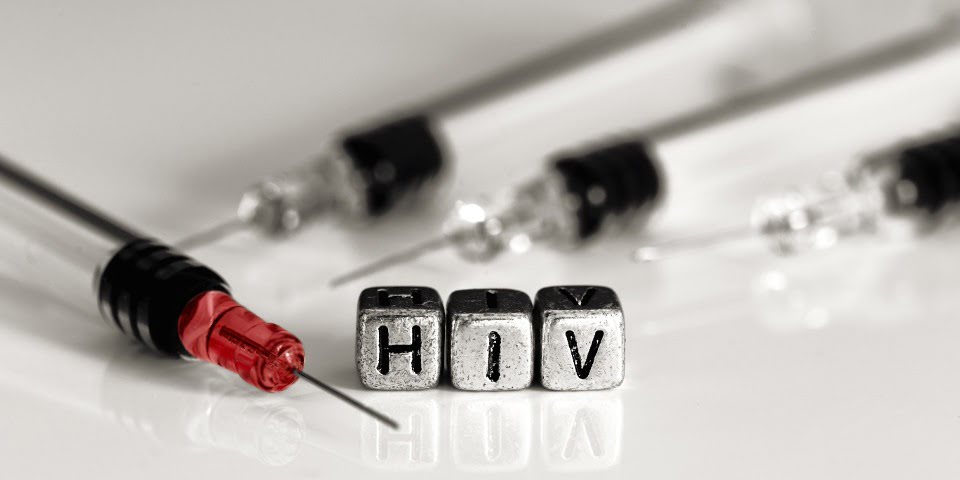 On this National Day of Women Living with HIV (9 March) Dr Andrew Thompson from InstantScripts telehealth service is urging Australian women to get tested for HIV.

This comes as reports suggest that an alarming proportion of cases are diagnosed late.

Specifically, according to the Kirby Institute, NSW, among heterosexual Australians with HIV, 45% of women and 66% of over-50s women are diagnosed late.

“HIV can be transmitted through unprotected sex, or when sharing or using contaminated drug injecting equipment. It can also be transmitted from mother to baby during pregnancy and breastfeeding,” reminds Dr Thompson.

Dr Thompson says that women may “not prioritise testing as there is a perception that HIV is not prevalent among heterosexual couples or women”.

“In fact, 80% of women with HIV did not see themselves as being at risk prior to diagnosis,” he says. “While women aren’t a high-risk group, this doesn’t mean the risk isn’t there.”

Dr Thompson says that “early diagnosis and treatment can result in a better quality of life and reduce one’s mortality rate to enable them to continue living a full life and keep their immune systems as healthy as possible”.