Report: Mothers are older but having healthy babies 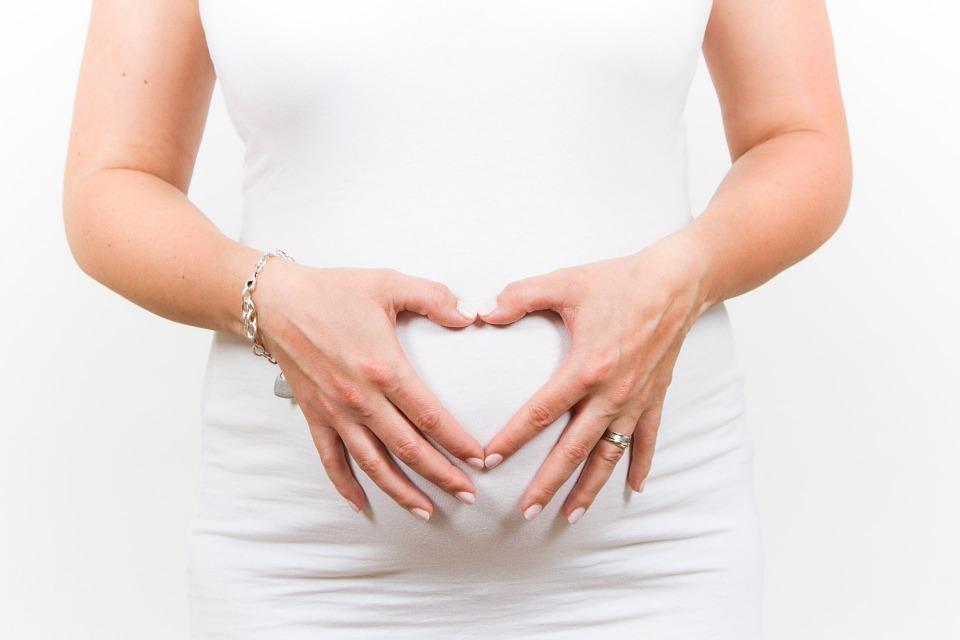 According to the new `Older mothers in Australia 2019’ report from the Australian Institute of Health and Welfare (AIHW) released this week, the number of babies born to older mothers has been increasing over time. In 2019, there were more than 76,000 babies born to mothers aged 35 or over, compared to almost 69,000 in 2009 and 42,000 births in 1999.

“The average age of all women giving birth in Australia has been rising, including for first-time mothers. The average maternal age has increased from 27.1 years in 1979 to 30.8 years in 2019 for all mothers,” says AIHW spokesperson Bernice Cropper.

“There can be advantages to giving birth later in the life and the majority of older mothers will have uncomplicated pregnancies and healthy babies,” says Ms Cropper.

“However, women who give birth later in life are more at risk of complications, such as gestational diabetes (18% of mothers aged 40 and over compared with 10% aged 20–34), during pregnancy and birth. Other complications include increased risk of gestational hypertension, pre-term birth and low birthweight babies. This is particularly seen for women giving birth for the first-time.” She says.

“Generally, risk factors and outcomes were similar for mothers aged 35–39 and 20–34 but mothers aged 40 and over were a little more likely to have a baby born pre-term or requiring admission to a special care nursery.”

“With an increasing number of women giving birth later in life, these data are important for policy makers, service providers and families to better understand how to support these women and their babies,” says Ms Cropper.

A range of additional data on all mothers in Australia can be found in the latest release of Australia’s mothers and babies.