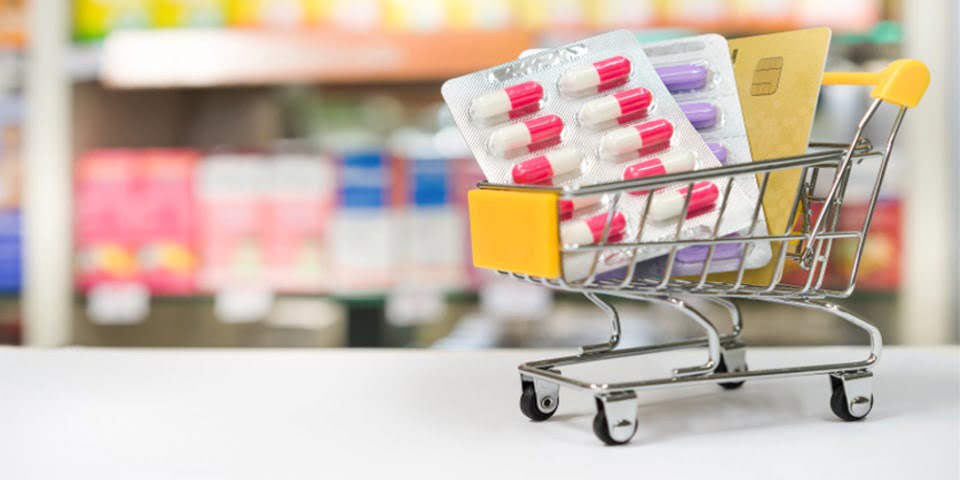 The National Retail Association (NRA) has publicly backed the government’s promised personal and business tax cuts as being good for retailers.

“Both sides of politics went to the election recognising the need to boost Australians’ disposable incomes – whether through increasing wages or reducing taxes,” Ms Lamb said.

“The voters have chosen the reduced taxes option, and we urge the government to move very quickly on getting its budget through the parliament and getting that extra money into people’s pockets.

“We also urge the opposition and cross-bench Senators to recognise the benefits that will flow to households and businesses from the tax cuts, and to support them in the parliament.”

Ms Lamb also welcomed the government’s commitment to keep the Fair Work Commission independent from political interference, and not to override its 2017 decision in relation to Sunday penalty rates for workers in retail and fast food.

“There is simply no place for politicians in deciding these matters,” Ms Lamb said. “The Australian public has very clearly said it doesn’t support changing the rules to give more power to the politicians at the expense of the independent umpire.”

Ms Lamb called on the government to instead support retail and fast-food workers by boosting support for training and skills development, which would allow businesses to employ additional staff more easily.

“Retail is one of the nation’s largest employment sectors, and the only large employment sector that doesn’t have a government department at either the state or federal level to support its operation,” she said. “It’s also one of a small number that can scale up job creation very rapidly.”

Ms Lamb says boosting employment in retail relies on both a strong and confident consumer base and a skilled workforce. In addition to boosting consumer purchasing power through its tax cuts, she recommends the government capitalise on the extra economic activity with additional training and skills development in the retail sector.

Media Release  The Pharmacy Guild of Australia has welcomed the election of a new President and Board of the National Australian Pharmacy Students’ Association (NAPSA)...
Read more
Health