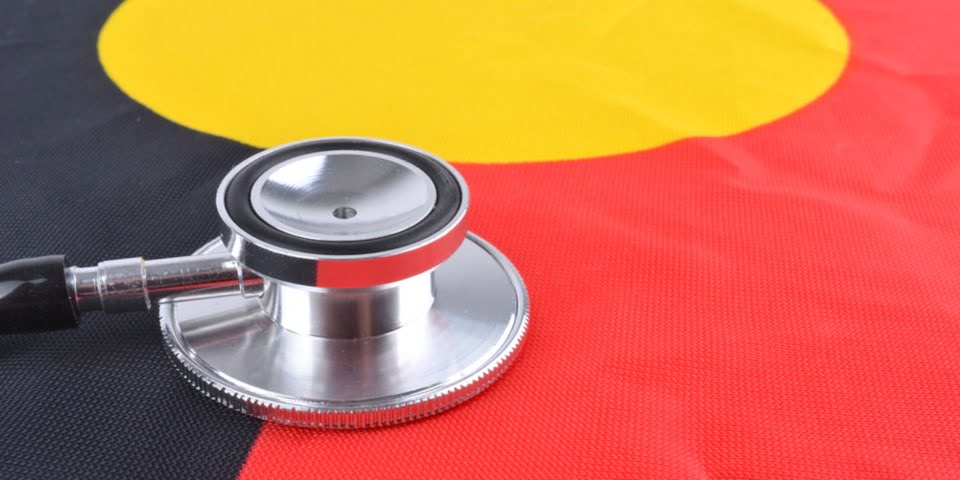 A new report shows that there has been a decline in the rate of healthy years of life lost due to living with illness or injury and premature death for Aboriginal and Torres Strait Islander people.

The Australian Burden of Disease Study 2018: key findings for Aboriginal and Torres Strait Islander report from the Australian Institute of Health and Welfare (AIHW) shows that Indigenous Australians continue to experience higher rates of ‘disease burden’ than the Australian population as a whole, but the gap is narrowing.

“Over the 15-years from 2003 to 2018, there was a 15% decrease in the total burden. This was mostly driven by a 27% decline in fatal burden, with rates of non-fatal burden remaining stable,” says AIHW spokesperson Dr Fadwa Al-Yaman.

The five disease groups that caused the most burden among Indigenous Australians were mental and substance use disorders (23%), injuries (including suicide) (12%), cardiovascular diseases (10%), cancer (9.9%), and musculoskeletal conditions (8%).

Among non-Indigenous Australians, cancer (18%), musculoskeletal (13%), cardiovascular diseases (13%), mental health and substance use disorder (12%) and injuries (including suicide) (8%) were the leading disease groups.

“Coronary heart disease continues to be the leading individual cause of disease burden, however, it has also shown the largest reduction over time—declining 48% between 2003 and 2018. Declines have also been seen in type 2 diabetes, stroke, rheumatoid arthritis, hearing loss, and chronic obstructive pulmonary disease (COPD),” says Dr Al-Yaman.

“The absolute gap in disease burden between Indigenous and non-Indigenous Australians decreased between 2003 and 2018 by 16%. This was largely driven by narrowing of the gap in fatal burden, which decreased by 28%. The gap in non-fatal burden increased slightly during this period, by 6.6%,” says Dr Al-Yaman.

Detailed findings from the Australian Burden of Disease Study 2018, and a report detailing the burden of disease experienced by Aboriginal and Torres Strait Islander people, are planned for release in early 2022.