Stop hay fever in its tracks 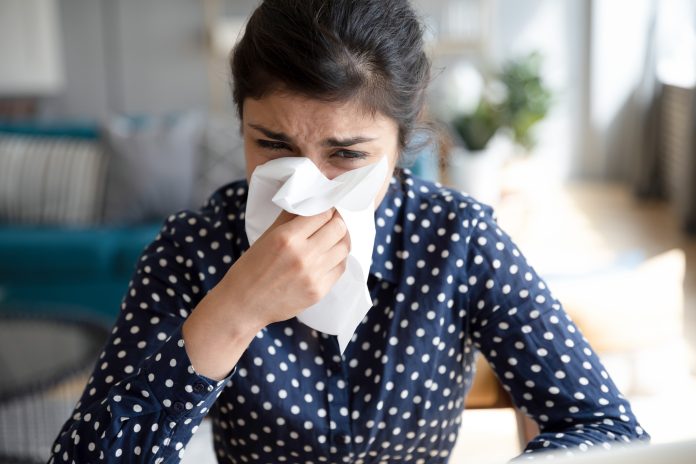 While spring is synonymous with sunshine, blooming flowers and post-winter warmth, for hay fever and allergy sufferers it’s also a time for sneezing, itchy eyes and a runny nose.

For hay fever sufferers who just can’t seem to get any relief from symptoms during the change in seasons, it may be tempting to relocate to another planet (as a popular ad has depicted).

But rather than take such drastic measures, NPS MedicineWise (a national health, not-for-profit) says the medicines can bring some relief to these symptoms, and some medicines can help prevent the symptoms if taken regularly.

Information on hay fever from NPS MedicineWise can help people with seasonal allergies choose the appropriate medicines for their symptoms.

“The best treatment depends on the type and severity of symptoms, and who the treatment is for,” says General Practitioner and Medical Adviser at NPS MedicineWise, Dr Jill Thistlethwaite.

“Antihistamine tablets can work within a few hours to help relieve common hay fever symptoms such as itchy eyes, sneezing and a runny nose. However, they do not relieve a blocked or stuffy nose.

“For more severe eye problems such as eyelid swelling and watering, people may find antihistamine eye drops are necessary,” she says.

Dr Thistlethwaite adds that “to help prevent hay fever symptoms before they become troublesome, a corticosteroid nasal spray may be recommended”.

“Although, it can bring some relief within three to seven hours, it may take several days to weeks for it to have an effect on longstanding symptoms.

“The real benefit comes when used regularly over days and weeks, and it is particularly useful for more severe hay fever symptoms,” points out Dr Thistlethwaite.

For those who suffer from a blocked nose, Dr Thistlethwaite says that if antihistamines and corticosteroids don’t work, “decongestant nasal sprays can bring rapid relief, but warns that “you shouldn’t use them for more than about three days at a time as they can give you a blocked nose with longer use rather than relieving one”.

“You should also check with your doctor or pharmacist before using them with children,” she warns.

“Most of these medicines are available over the counter. It is important to remember some medicines may not be appropriate for young children or breastfeeding parents.

“Your pharmacist or GP can recommend what would be best for you. If you are not sure, ask for advice.”

To find out more about your hay fever medicine options, visit: nps.org.au/consumers/managing-hay-fever