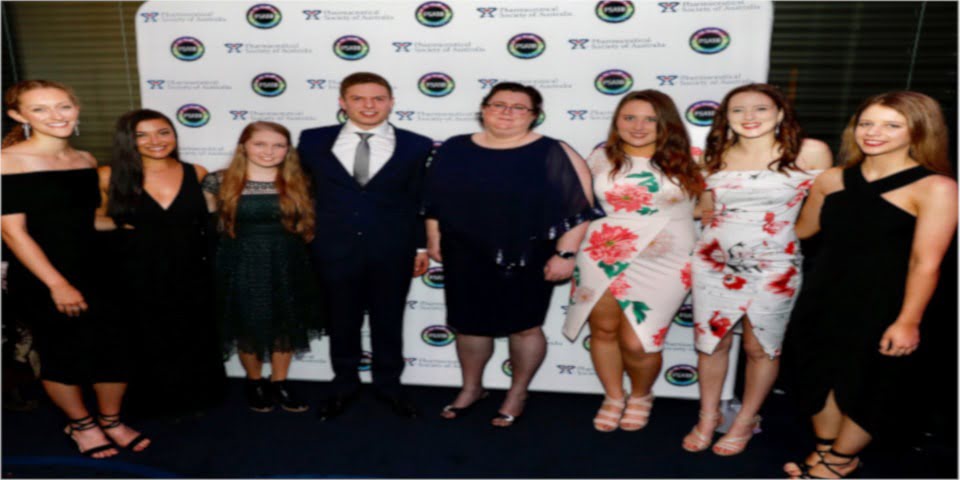 University of Canberra student Ben Coghlan has won both the 2018 PSA Pharmacy Student of the Year (PSOTY) Award and the People’s Choice Award, announced at the PSA18 Gala Dinner in Sydney last week.

“The PSOTY Award gives outstanding pharmacy students the chance to showcase their counselling skills to their peers and the wider profession,” Dr Jackson said.

“We saw many rising stars of pharmacy apply their clinical knowledge and communication skills in this year’s competition.”

The judges were impressed by the strong field of state, territory and wildcard finalists:

This year’s competition was sponsored by Mylan.

The winner receives the national travel prize for pharmacy-specific education of an expenses-paid trip to an international pharmacy conference.

“Mylan would like to congratulate Mr Coghlan on his outstanding achievement,” Mylan Strategic Program Lead Charbel Azzi said. “All the finalists displayed well-rounded knowledge and the ability to apply it in a tightly-fought competition.

“It fills me with confidence and reassurance to know the future of the profession and the industry will be in great hands. As a company whose mission is focused on creating better health, Mylan is deeply committed to supporting programs that inspire future scientists, pharmacists and physicians.”