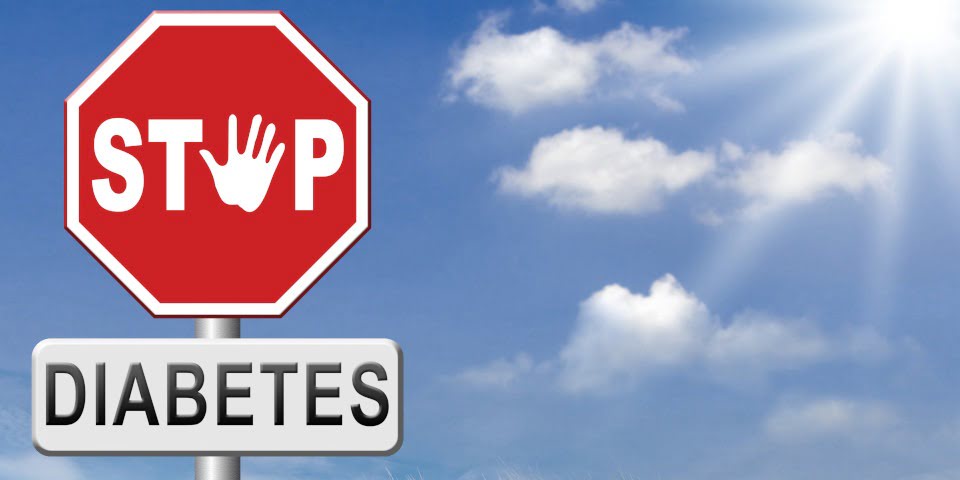 There is increasing evidence that consuming camel milk may have benefits for those living with type 2 diabetes.

Research by the University of Melbourne reveals that camel milk could be a useful nutritional supplement for Australians with diabetes or other metabolic conditions.

Camel milk’s nutritional make-up includes a high amount of vitamin C and E, as well as minerals such as calcium. It also contains antioxidants.

Compared to cow’s milk, the insulin peptides in camel milk are harder to break down in the gut, meaning the human body can absorb more and benefit from that higher intake level.

After digestion, camel milk is also processed in the liver, where it can mimic the effects of insulin that is produced by the pancreas.

Early research in animals and humans shows that consuming camel milk can reduce glucose concentrations in the blood, which can reduce the need for insulin in diabetics.

Recently, in conjunction with Kyabram-based Camel Milk Co Australia, researchers at the University of Melbourne measured the effects of camel milk consumption on glucose levels in pigs, which have a very similar digestive system to humans and are a good model for human nutritional studies.

After consuming 500mL of camel milk per day for six weeks, in addition to a high-fat diet, initial results showed potential improvements in glucose stability in the animals.

They were given a large dose of glucose and, in response, the ones fed camel milk produced less insulin and maintained a tighter control of insulin secretion, but maintained normal glucose levels.

This indicates that the pigs fed camel milk required less insulin to keep glucose concentrations steady. In turn, this suggests that the camel milk improved insulin effectiveness or uptake, or acted as a source of insulin.

While the results of this experiment and others require further study this promising research opens the door to research and explore new and accessible ways to treat type 2 diabetes and other metabolic conditions using camel milk.