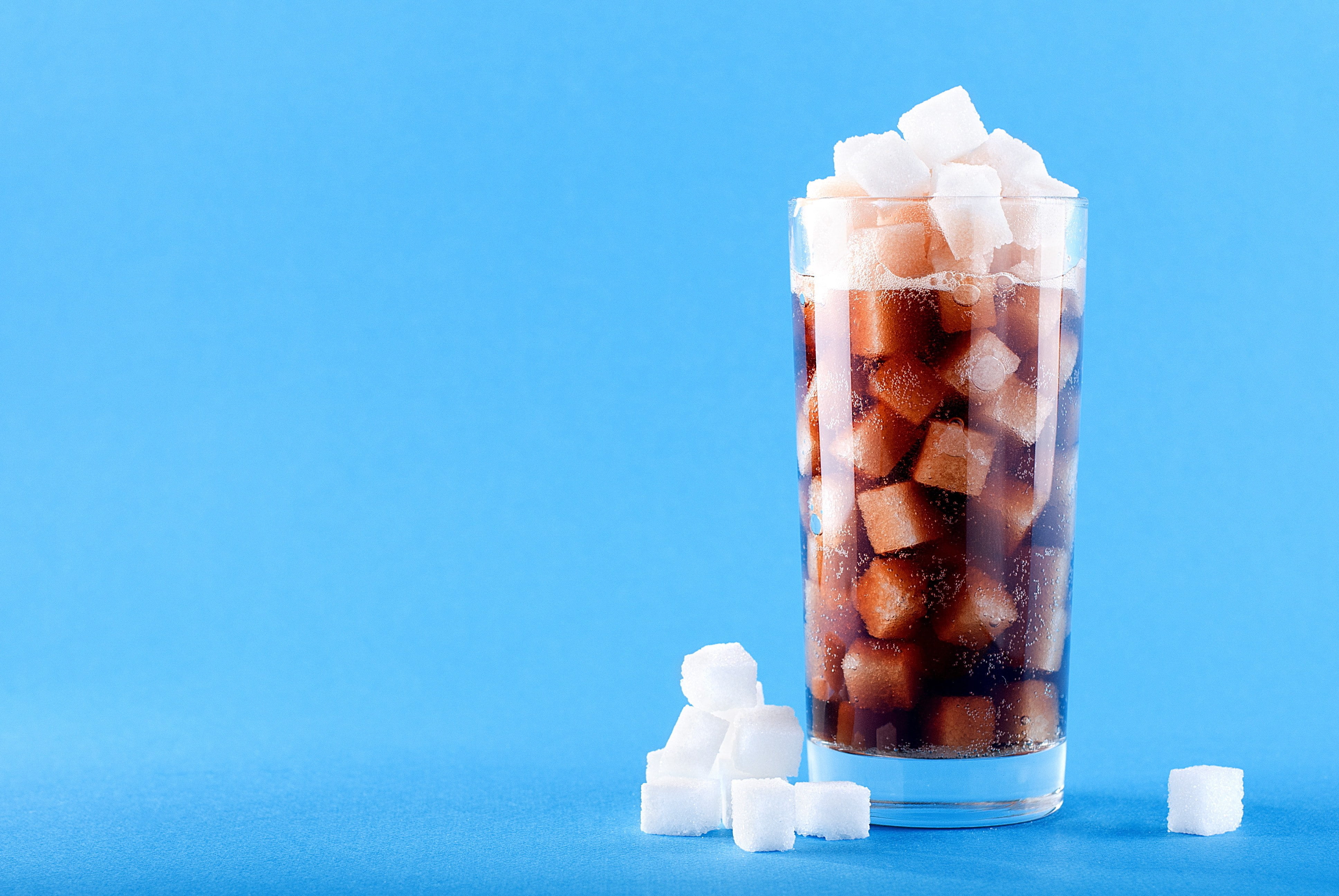 A new study recently published in the British Medical Journal (BMJ) has reported a possible association between higher consumption of sugary drinks and increased risk of cancer.

While caution is needed in the interpretation of the results, the study adds to the growing body of evidence that limiting sugary drink consumption, together with taxation and marketing restrictions, may contribute to a reduction in cancer cases.

With research into the impact of sugary drinks on the effects of cancer risk limited, the observational study by Chazelas et al. was conducted to assess the association between the consumption of sugary beverages (including both sugar-sweetened beverages and 100 per cent fruit juice), artificially sweetened beverages, and the risk of cancer.

More than 100,000 French participants (21 and 20 per cent of males and females, respectively) aged 42 years on average, from the French NutriNet-Sante cohort were recruited into the study.

Consumption of sugary drinks and artificially sweetened beverages was assessed by using repeated 24-hour online validated dietary questionnaires, which were designed to measure 3,300 different food and beverage items. Participants were followed up for nine years, between 2009 to 2018.

Additionally, during follow-up, more than 2,000 cases of cancer were diagnosed and validated – 693 breast cancer, 291 prostate cancer and 166 colorectal cancer.

According to Professor Margaret Morris from the School of Medical Sciences and the Head of the Environmental Determinants of Obesity Group at the University of New South Wales (UNSW Sydney), “while the increased risk is relatively modest, the work comes from a large cohort study, including five years follow up.”

Possible explanations for the link between sugary drink intake and cancer risk include the impact of refined sugar on visceral fat, blood glucose levels and inflammatory markers. Study authors also suggest that other chemical compounds and additives found in some soft drinks may also play a role in cancer risk.

Advanced Accredited Practising Dietitian and founding member of the Early Life Nutrition Coalition, Melanie McGrice adds: “We need to remember that the risk of cancer is increased by many other factors too, so although it is worth reducing your consumption of sugar-sweetened beverages, it’s essential to look at your whole dietary intake and lifestyle.”

Interpretation of results requires caution due to many possible contributors to cancer risk. However, the findings add to the growing body of evidence showing that limiting sugary drinks, together with taxation and marketing restrictions, may contribute to the reduction of cancer cases.

“[The] findings add weight to the growing evidence of the link between consuming sugary drinks and cancer risk,” says Associate Professor Allison Hodge from Cancer Council Victoria’s Cancer Epidemiology and Intelligence Division. “We hope that this new research will educate people about the health risks associated with these drinks, and encourage them to reduce their consumption,” she continues.

Executive Manager of the Obesity Policy Coalition, Jane Martin agrees: “Governments have a role to play in regulating the marketing and availability of these drinks.”

“A 20 per cent health levy on sugary drinks would deter people from these cheap and very unhealthy drinks. Funds raised could be used to promote healthy eating in our community, in time reducing the cancer burden and associated health costs,” adds Ms Martin.

While the latest results are interesting and suggest that sugary drinks present a modifiable risk factor for cancer risk reduction and prevention, further research is warranted.

Professor Nikolai Petrovsky form the College of Medicine and Public Health at Flinders University warns: “While this paper shows an interesting possible association between sugary drinks consumption and cancer risk, there are so many caveats to this type of study design that the findings should be viewed as interesting and hypothesis-generating, rather than meaningful in terms of establishing actual link, as the authors themselves concede.”