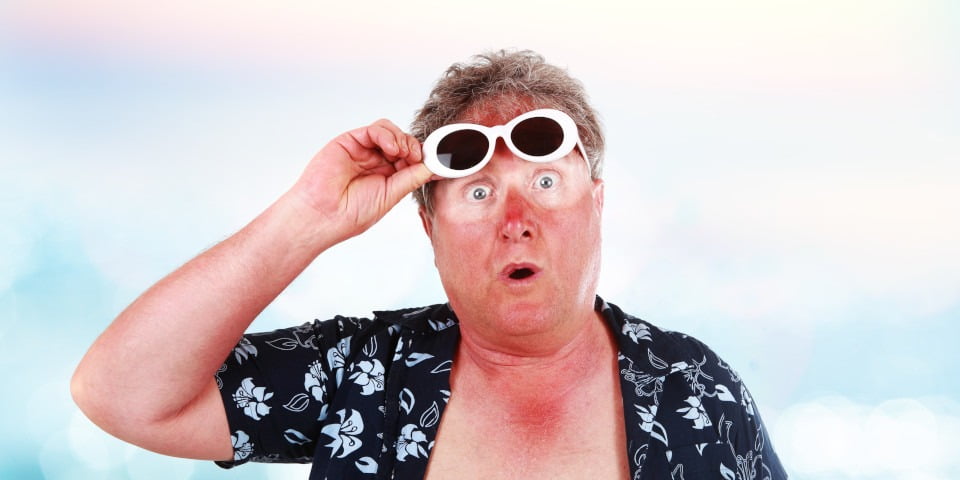 The federal opposition’s plan for an $8.6 million national sun protection awareness campaign would significantly reduce the social and economic costs of skin cancer, according to Cancer Council Australia.

Chair of Cancer Council Australia’s Public Health Committee, Anita Dessaix, says Australia is the world’s skin cancer capital, yet this is one of the most preventable cancers.

At least two in three Australians will be diagnosed with skin cancer by age 70,” she said. “Over 2200 people die from the disease each year and Australia’s annual skin cancer medical bill is well over $700 million, and rising.

“Evidence shows prevention is by far the most effective investment in reducing skin cancer incidence, mortality and costs.

“The federal opposition’s $8.6 million plan to conduct a national sun protection awareness campaign over two years has great potential to reduce the burden of skin cancer in Australia.

“Previous media campaigns to raise sun protection awareness have been highly cost-effective, with returns of around $3.85 for every $1 invested.

“This is based on campaigns run before the costs of new drugs to treat melanoma escalated dramatically, so the investment is likely to provide even stronger returns today.”

Ms Dessaix says the human and economic costs of skin cancer in Australia are increasing sharply in line with an ageing population and the availability of new, expensive treatments and technologies, but added exposure to SunSmart TV advertising is strongly associated with improved attitudes and behaviours to sun protection across time periods and age groups.

She says an investment of $8.6 million over two years will pay for a broad sun protection awareness campaign across national TV, radio and digital platforms.

The ACT is now allowing pharmacists to administer privately purchased flu vaccines to people aged 10 years and over. “It is a positive and timely...
Read more
Health

ASX-listed MedAdvisor is rolling out the second stage of its `Uber’ for pharmacy delivery services in Brisbane to help deliver much-needed medications to patients...
Read more
Health

The Heart Foundation welcomed the announcement by the government to lower the threshold at which charities are eligible for the JobKeeper Payment as a...
Read more