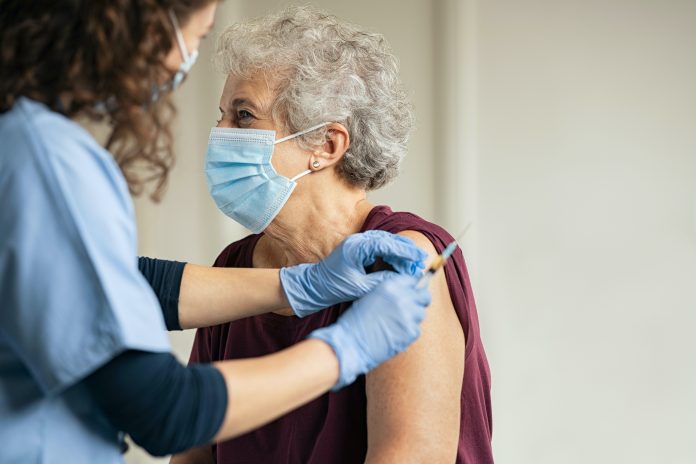 The Therapeutic Goods Administration (TGA) has announced provisional approval to AstraZeneca for its Covid-19 vaccine, making it the second vaccine to receive regulatory approval in Australia.

The TGA states that the AstraZeneca Covid-19 vaccine is provisionally approved and included in the Australian Register of Therapeutic Goods (ARTG) for the active immunisation of individuals 18 years and older, recommending that use of the vaccine should be in accordance with official recommendations and given in two separate doses.

While the recommended interval between the first and second dose is 12 weeks, TGA’s regulatory approval allows the second dose to be administered from four to 12 weeks after the first, depending on individual circumstances such as imminent travel, medical treatments etc.

According to the TGA, provisional approval for the AstraZeneca vaccine is valid for two years and means it can now be legally supplied in Australia.

Patients over 65 years of age

According to a statement released by the TGA, “there were no safety concerns in this age group in clinical studies, nor in the large numbers of elderly people who have been vaccinated to date in overseas rollouts”.

The TGA recommends that “the decision to immunise elderly patients should be decided on a case-by-case basis with consideration of age, co-morbidities and their environment taking into account the benefits of vaccination and potential risks”.

As previously reported by Retail Pharmacy, the Australian Government has secured 53.8 million doses of this vaccine, with 3.8 million to be delivered in Australia in early 2021.

The remaining 50 million doses will be manufactured in Australia by biotech giant, CSL.

However, the TGA statement reads that “prior to the supply of vaccines manufactured onshore, AstraZeneca will submit further information and data to the TGA to confirm that onshore manufacturing will meet strict quality standards”.