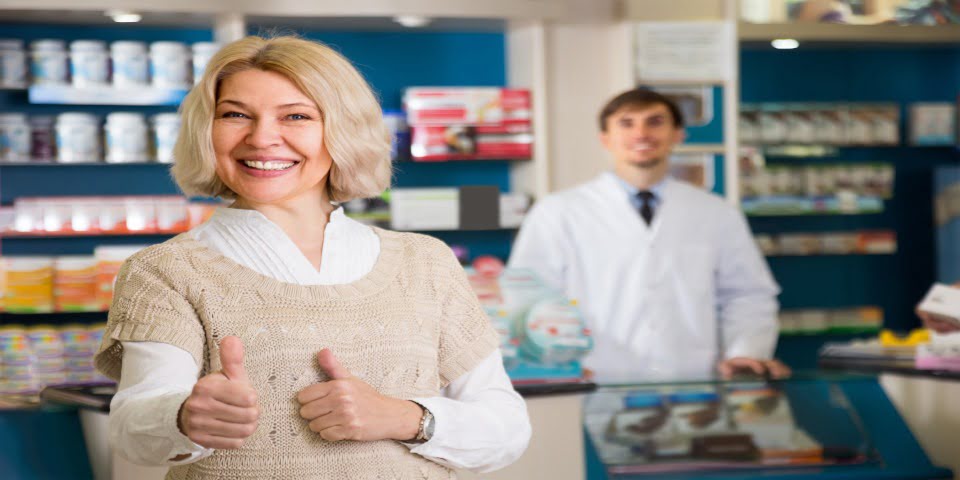 For the fourth month running, Discount Drug Stores (DDS) has taken out the top pharmacy honours in the Customer Satisfaction Awards conducted by Roy Morgan Research.

The awards are collated from Roy Morgan’s Single Source Survey of about 50,000 Australians annually, with the August pharmacy figures based on a rolling annual sample of 9,277 consumers who had visited pharmacies during the period.

A Sigma Healthcare brand, DDS received a 92 per cent satisfaction rating for the month, with Priceline Pharmacy in second spot, followed by My Chemist, Amcal and Chemist Warehouse.

Other monthly winners this year have included Priceline Pharmacy, which topped the survey in April, as well as My Chemist, which came out on top in January and February, while DDS was also top in March.

“Retail pharmacy is a high-service retail environment and to stand out from the crowd, Discount Drug Stores has always strived to deliver exceptional customer service in everything we do, whether it be through our everyday low pricing, product ranging, easy-to-shop stores or through delivery of quality health services and advice,” Sigma Healthcare’s Discount Pharmacy Retail Group General Manager Douglas Kuskopf-Dallas said.

“We felt it was important to continue reaching for even higher levels of service to our customers and in late 2017, we made some internal changes at the franchise support office in order to dedicate more resources towards training our in-store retail teams.

“We have some outstanding team leaders in stores who want to deliver a great service to our customers, especially in the area of health services and support programs. We are extremely pleased our customers have recognised us for this award, and we continue to dedicate resources toward training initiatives for our franchise members, including the upcoming launch of our DDS Retail Academy designed to upskill retail teams and enhance customer service outcomes.”