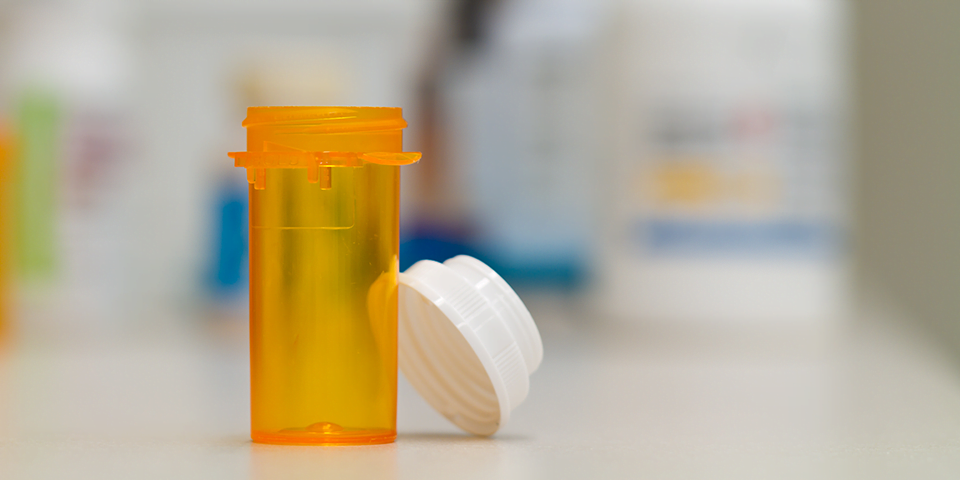 This week, the UK Government used new legislation to allow pharmacists to supply alternative strengths of a drug without contacting the prescriber.

It is the first time the UK’s recently established Serious Shortage Protocols (SSPs) have been issued, on this occasion to combat predicted shortages of the antidepressant fluoxetine, and likely to be used increasingly across multiple medicines in coming months.

Following widespread concerns in November 2017, when the UK’s approved list of medicines in short supply grew to include 91 different drugs, discussions were held to consider ways to combat future shortages.

These led to an amendment in February this year to the Human Medicines Regulations 2012, enabling ministers to issue SSPs for prescription-only medicines. However, the ongoing threat of a no-deal Brexit led to a broadening of the act, so a minister can issue an SSP for “any drug or appliance that may be dispensed”.  This amendment passed into law on July 1.

When issued, an SSP enables community pharmacists to supply a specified medicine in accordance with the protocol without the need to seek authorisation from the prescriber. Patients are not required to return to the GP or prescriber before receiving an alternative quantity, brand, formulation or medicine.

An SSP may cover the supply of one or more of the following:

Protocols are developed by senior specialist doctors and pharmacists, with input from national experts and Royal Colleges and engagement with the relevant patient groups. Each protocol clearly sets out what action can be taken by the pharmacy, under what circumstances, for which patients and during which period.

While Australia isn’t facing the disruption of a Brexit type event, it will be interesting to watch developments over the coming months as more SSPs are issued and pharmacists’ respond to their increased responsibilities.

Although both the Pharmaceutical Services Negotiating Committee and the Royal Pharmaceutical Society welcomed the introduction of SSPs, the British Medical Association (BMA) initially released a statement criticising the move towards dispensing therapeutic equivalents without consulting a GP. The statement said BMA leaders “do not agree” with dispensing a therapeutic equivalent “as a blanket approach”.

However, the BMA has accepted many elements of the SSP legislation. The association has displayed a willingness to work with pharmacists in overcoming the many challenges ahead and acknowledged the contribution and improved efficiency pharmacists can provide.

As the issuing of SSPs increases during coming months, it will be interesting to observe how pharmacists continue to be perceived, particularly as the legislation states: “The contractor [pharmacist] must use their professional skill and judgement to decide, alongside medical experts, whether it’s reasonable and appropriate to substitute the patient’s prescribed order for the active SSP.”

Pharmacists are expected to rise to the challenge.

Detailed information on the fluoxetine SSP can found here.

In a move that aims to ensure that taxis are a safe and hygienic mode of transport, Aqium Hand Sanitiser is set to become...
Read more
Health

While it’s known that heart disease is one of the leading causes of death in people with type 2 diabetes, the combined impact of...
Read more
Business

Today is National Family Business Day (18 September), and like many areas right now – the family business sector is struggling. The Covid-19 pandemic has...
Read more
Health

As technologies advance, paper is turning into tech – this is no different to onsite visitors. The introduction of workplace health and safety legislation in...
Read more
Health

The unprecedented social distancing measures and restrictions that have had to be implemented this year to curb the spread of Covid-19 have had a...
Read more

Emily Devon - September 18, 2020 0
Today is National Family Business Day (18 September), and like many areas right now – the family business sector is struggling. The Covid-19 pandemic has...

Call to ensure people living with dementia are sufficiently supported in...