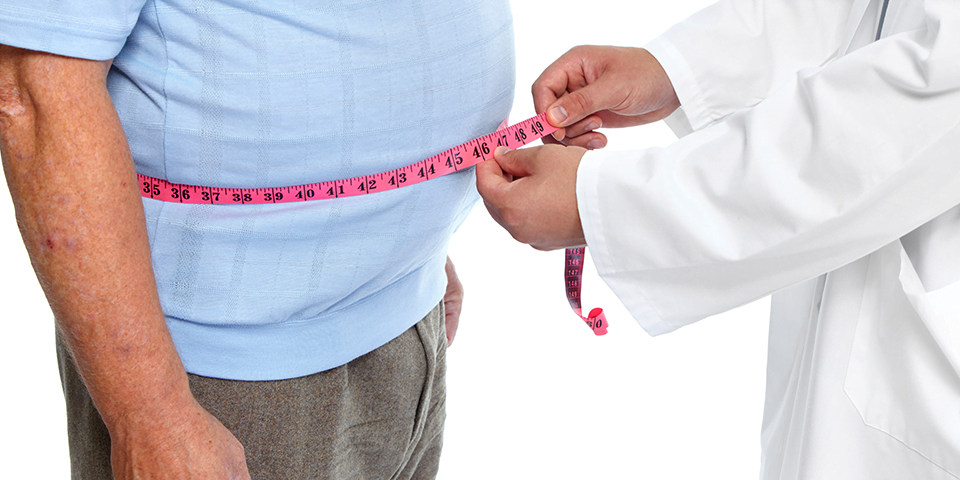 A recent report from the Australian Institute of Health and Welfare (AIHW) reveals that unhealthy eating is the new smoking with “overweight and obesity” the number one risk factor, contributing the highest cost to Australia’s health system, at $4.3billion versus $3.3 billion for smoking.

Of the top 20 most expensive risk factors identified in the report, 9 are directly linked to diet, costing Australia $16.2billion.

Chief Executive Officer of Dietitians Australia, Robert Hunt is calling on the federal government to take immediate action against the nation’s ailing health.

“One-quarter of our children and 67% of Australian adults are overweight or obese,” Mr Hunt said.

“So, whether directly or indirectly, every single Australian is impacted by the issues from our nation’s diet.”

Mr Hunt said the systemic issues include rising quantities of energy-dense nutrient-poor foods in Australia that are heavily marketed.

“Not everyone smokes, but everyone must eat so we can’t afford to keep pushing this issue aside.”

The Morrison government’s 22-23 budget announced $700k toward the development of a National Nutrition Policy Framework that Dietitians Australia hopes will be the first significant step toward elevating the nation’s health.