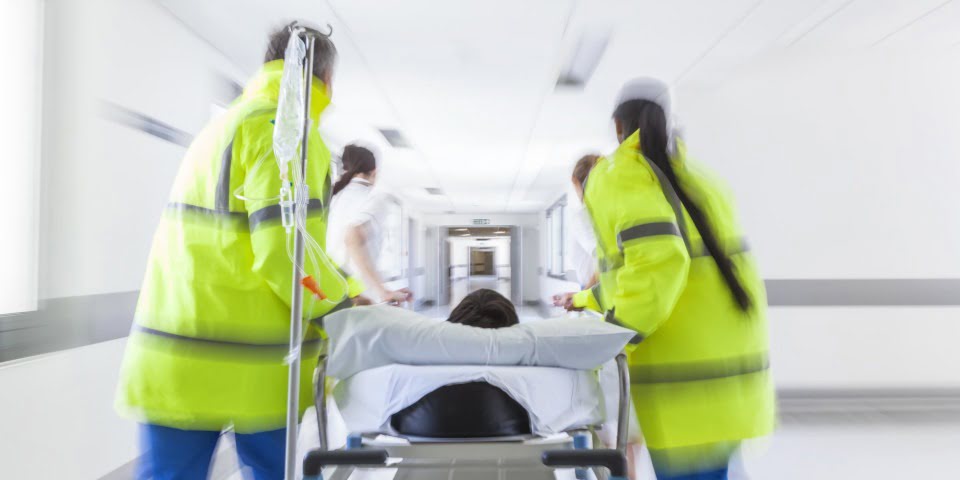 Unexpected admission to hospital could be an early warning indicator of death within five years for seniors.

This is according to a new study, ‘The risk of death within 5 years of first hospital admission in older adults’ in CMAJ (Canadian Medical Association Journal), which found that a first unplanned admission to hospital for any reason was associated with a five-fold increased risk of death in adults over the age of 65.

The study of more than 900,000 community-dwelling adults aged 65 and older looked at the relationship between first unplanned admission to hospital and risk of death over a 10-year study period from 2007 to 2017 in Ontario, Canada.

Researchers included only people who had not been admitted to hospital or visited an emergency department within five years.

After their first unplanned hospital admission, nearly 40 per cent or 59,234 people of people died within five years. This was a substantial difference compared to about 10 per cent of people who died within five years of their first planned hospital admission (10,775 people) or in those who visited an emergency department and were sent home (35,663 people).

Among those who were neither admitted to hospital nor visited the emergency department, only three per cent died within five years (11,268 people).

Cancer and heart disease were the most common causes of death in all age groups, and more than 50 per cent of all deaths in the study were among those with their first unplanned hospital admission.

These findings may be useful in the following ways:

For more information, click here to read the research paper.