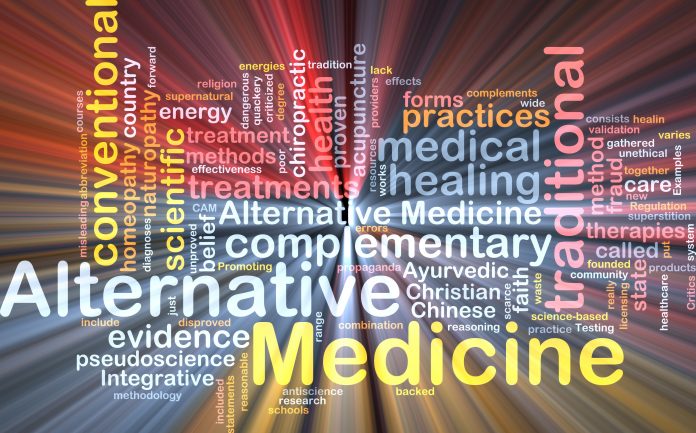 It’s an industry worth $4.1 billion in Australia and provides “therapies [that] are used to either complement conventional Western medicine or as alternatives to conventional practices”.[1]

However, due to the “extensive variety” of therapies that fall under the complementary medicine blanket, it’s a part of the healthcare system that’s often tricky to define. 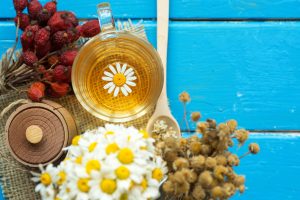 Defining the hard to define

The World Health Organisation defines complementary medicine as “a broad set of healthcare practices that are not part of that country’s own tradition or conventional medicine and are not fully integrated into the dominant healthcare system”.[2]

According to Australia’s National Institute of Complementary Medicine (NICM) Health Research Institute, “complementary medicine is a broad domain of healing resources that encompasses all health systems, modalities and practices and their accompanying theories and beliefs, other than those intrinsic to the politically dominant health system in Australia”.

The Institute adds that “medicinal products containing such ingredients as herbs, vitamins, minerals, nutritional supplements, homeopathic and certain aromatherapy preparations are referred to as ‘complementary medicines’ and are regulated as medicines under the Therapeutic Goods Act 1989”.[3]

An adjunct to traditional practices

Using complementary medicines as an adjunct to what’s typically seen as traditional medical practices (e.g., prescribed medications or OTC medicines selected by a pharmacist) entails some consideration for their potential interactions with other medications someone may be taking.

Can taking a certain vitamin or mineral interact with a medication?

Can taking herbal medicine such as cinnamon, turmeric or curcumin interact with other medicines?

“In clinical situations, we see very few interactions … the more you talk to a person and listen to their particular battles with illnesses, the more you understand that integrated medicine plays a role, along with nutritional medicine as well,” says Community Pharmacist and Master Herbalist, Gerald Quigley.

“To give you an example, there are people with fatty liver who would benefit from having milk thistle every day, and that’s important – that’s a clear indication.

“There are other people who would benefit from weight control and from a digestive perspective to regularly take milk thistle.

“As far as the interactions of milk thistle are concerned, they’re well documented and there’s incredibly few. This is just one example. There are hundreds of others.”

Tapping into the potential

When thinking about complementary medicines, be they vitamins, minerals, supplements, aromatherapy or herbal medicines, what comes first to mind as the best place to buy these products?

For many, this may be natural health food shops. However, the complementary medicine space represents untapped potential in many community pharmacies.

According to Mr Quigley, the reason many pharmacists may not engage with the complementary space, other than perhaps using it as a place to make an extra dollar, is the fear of not knowing. 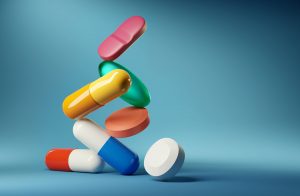 “I think the biggest problem is that everybody expects … every person believes that they need to know everything about everything, and it’s not possible,” he says.

“My suggestion is always that you look at a reliable source. Every pharmacy is required to keep a Braun and Cohen [authors Lesley Braun and Marc Cohen], which is called Herbs and Natural Supplements: An Evidence Based Guide.

“If they had that handy and they were willing to … look at a section at a time, their confidence in using these things [would increase].”

Education and professional development are key when it comes to dispensing advice around complementary medicine.

However, effective healthcare provision goes beyond the theory.

“The first thing [pharmacists and pharmacy staff need to know] is … how to communicate with a person,” says Mr Quigley.

“70% of Australians use some sort of complementary medicine [but] most people don’t spread that news.

“They’re frightened they’re going to get told off by their doctor.

“And they’re often dismissed as well – ‘it won’t do you harm but why would you bother?’ – by some pharmacists. We’ve got to show people a lot more respect.

“So, they need to know firstly the skills of communication.

“But it’s got to be done with respect and with common sense and with an obviously better outcome.”

To read the full feature as it appears in the August issue of Retail Pharmacy magazine, visit: retailpharmacymagazine.com.au/magazine