A new study has shown that up to 70 per cent of patients at hospital emergency departments with chest pains could be safely discharged in less time than they currently are.

The study conducted by Derek Chew from Flinders University focused on patients with chest pain. The world-first system called ‘RAPID-TnT’ has the potential to significantly reduce wait times and rates of hospital admissions, while maintaining safety of patients.

“Currently there are around 30,000 emergency department presentations for chest pain each year in South Australia, so that represents a large number of people not unnecessarily taking up a hospital bed,” Matthew Flinders Fellow Professor Chew said.

The trial saw that patients arriving at the hospital were randomly allocated to a zero to one-hour testing group, or a zero to three-hour testing group. Patients in the one-hour follow-up group on average spent one hour less in the emergency room and were significantly less likely to be admitted to hospital.

Professor Chew who is also Network Director of Cardiology at Flinders Medical Centre said, “We continued to monitor both groups of patients and, over the next 30 days, there was no difference in the ongoing health between the two groups.”

South Australia’s Health and Wellbeing Minister Stephen Wade says this, “exciting research could be a game changer,” for patients with suspected heart attacks. 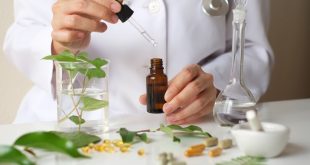 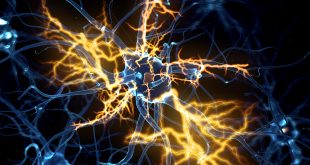 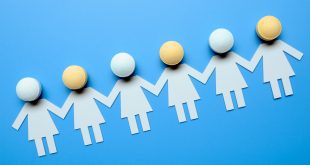