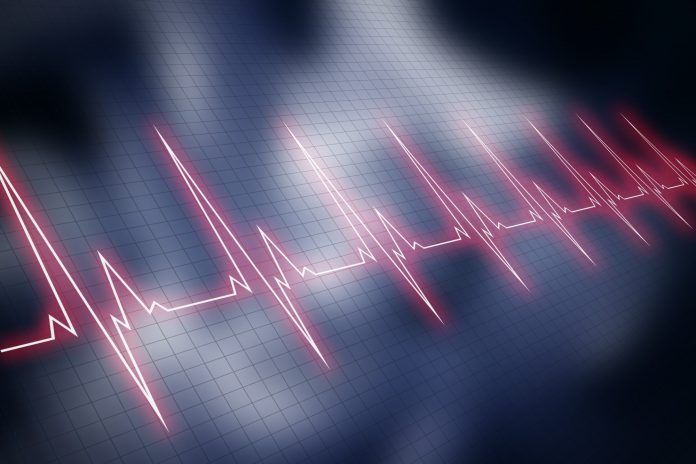 Atrial fibrillation (AF) is the most common abnormal heart rhythm and causes one in three strokes that are often severe and also largely preventable.

The chance of experiencing AF rises with age, affecting about 10% of people aged 70 and over, and increases their stroke risk by five times.

“The MRFF grant couldn’t have come at a better time,” Professor Freedman says.

“We will use the funds over the next five years to AF screen 70 year old’s and upwards, to provide definitive evidence if more intensive ECG screening prevents stroke, morbidity and death.

SAFER-AUS will run as the Australian extension of the UK SAFER study run by the University of Cambridge.

Plans are underway to recruit 36 general practices in three states for randomised testing for AF on a sample of patients aged 70 and over. Testing will use a novel Zenicor thumb-ECG device to record heart rhythm four times daily for three weeks.

After recruiting a sample of their patients aged 70 or more, practices will be randomised to either the active screening or control arm to avoid bias.

“This project will be the world’s largest randomised study of AF screening and brings together the brightest minds in the fields of atrial fibrillation,” Dr Nicole Lowres says.

“We are excited by the potential health impact this far-reaching research will have on everyday lives in Australia and the UK.”