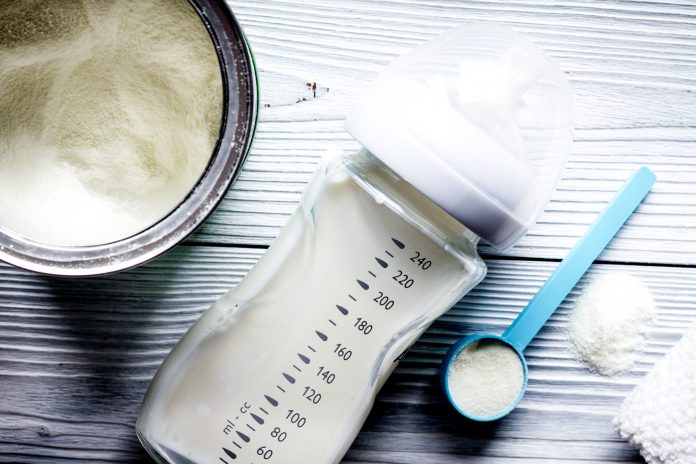 The Australian Competition & Consumer Commission (ACCC) proposes to re-authorise an agreement by manufacturers to not promote infant formula.

This is in order to protect rates of breastfeeding.

However, the ACCC’s draft determination also notes concerns that the public benefits of the agreement may be being reduced by toddler milk advertising.

The ‘Marketing in Australia of Infant Formula: Manufacturers and Importers Agreement’ (MAIF Agreement) is a voluntary agreement that restricts the advertising and promotion of infant formula by manufacturers and importers directly to the public.

“Restricting advertising of infant formula in this way does restrict competition to a degree, but there’s a clear public benefit to allowing that restriction, so long as it is effective in protecting breastfeeding rates,” says ACCC Chair, Rod Sims.

“However, if the industry is able to market in was that ‘work around’ the restrictions, then the agreement will not be effective in what it’s intended to achieve.

“The ACCC is not in the business of setting health policy, but when we are asked to grant exemptions to competition law we will only do so when we are satisfied that there are public benefits, which is why we’re seeking more information on this issue.”

The ACCC invites submissions on its draft determination, including further information and evidence on the extent to which toddler milk marketing has the same effect as the marketing of infant formula and reducing rates of breastfeeding.

More information can be found at Infant Nutrition Council Limited.

Facebook
Twitter
Pinterest
WhatsApp
Previous articleThe Royal Commission into Aged Care Quality and Safety final report sparks $452 million in additional funding
Next articleWho is most at risk of a heart attack in Australia?