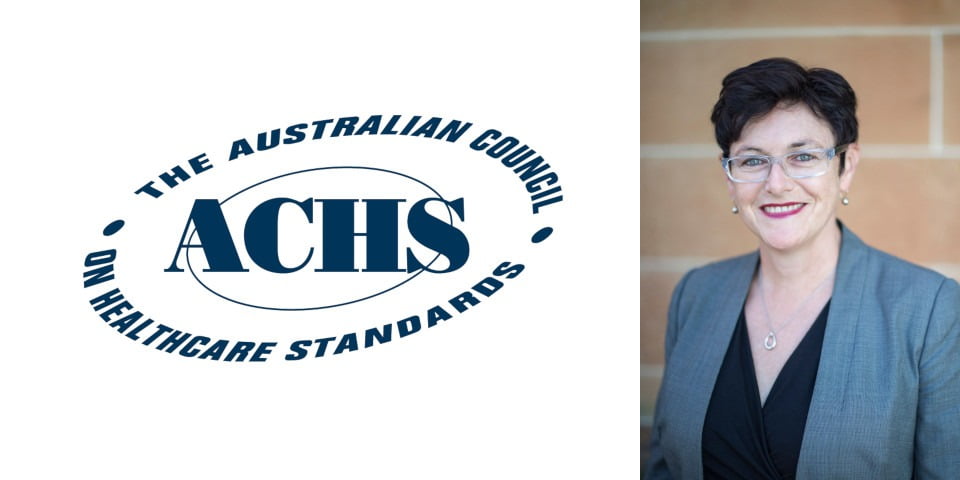 The Australian Council on Healthcare Standards (ACHS) has appointed Dr Karen Luxford as its new CEO.

In her former role as acting CEO and executive director at the Clinical Excellence Commission, she led strategic approaches to improving quality and safety in healthcare.

“Karen’s strong track record in leadership will further energise ACHS and contribute to the ongoing growth of the organisation which, for more than four decades, has asserted its importance in the local healthcare arena,” ACHS President Professor Len Notaras said.

“I would further take this opportunity to acknowledge the professionalism, innovation and tireless commitment of our retiring CEO, Dr Christine Dennis, and thank her for her invaluable contribution over the last five years.”

Dr Luxford says she is “greatly looking forward to progressing the strategic direction of the ACHS as it reassures the public of safety and quality in healthcare”.

She will take up the CEO role on July 22.