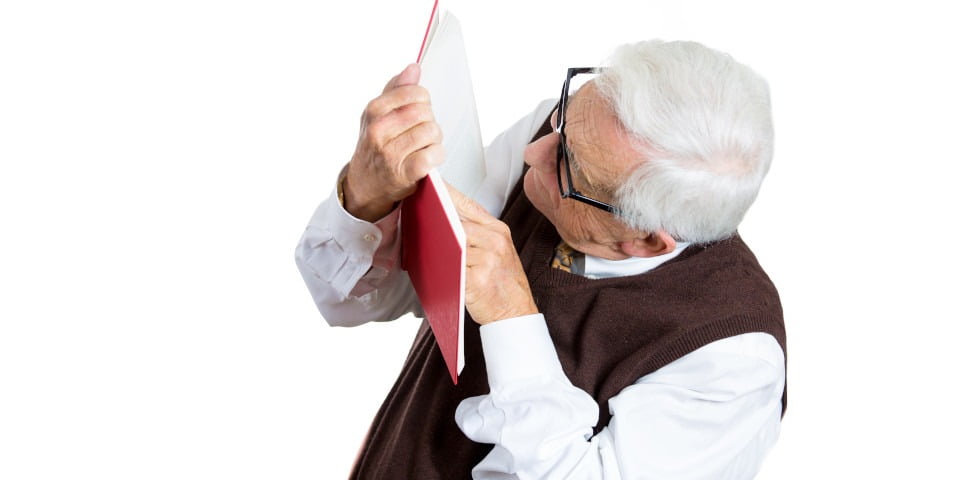 “Are you next in line to go blind?” asks Ita Buttrose, Patron of Macular Disease Foundation Australia (MDFA).

She says more than 60 per cent of Australians are unaware of the strong familial risks associated with Australia’s leading cause of blindness, putting their direct family members at risk of vision loss.

“People with siblings or parents with age-related macular degeneration (AMD) are in a high- risk category and have a 50 per cent chance of getting the disease,” Ms Buttrose said. “The best defences against vision loss from AMD are awareness and early detection.”

To coincide with Macula Month, which runs throughout May, MDFA commissioned two YouGov Galaxy surveys targeting both the general population and Australians with AMD.

AMD is a painless, progressive eye disease that destroys central vision. It is the most common macular disease, accounting for 50 per cent of all cases of blindness and severe vision loss in Australia. One in seven Australians over the age of 50 – almost 1.3 million people – already have some evidence of AMD.

There is no cure for AMD but there is effective sight-saving treatment (anti-vascular endothelial growth factor injections) for one form of the disease (wet or neovascular AMD) if detected early.

In addition, a macular-friendly diet and lifestyle changes such as regular exercise and quitting smoking are proven to delay onset and progression of AMD.

“From my experience as MDFA Patron, I know that people living with macular disease are extraordinarily stoic,” Ms Buttrose said. “They know their sight loss places a burden on their loved ones. I suspect many people with AMD don’t talk about the risk because they don’t want the people they love to worry.

“But we must start talking about how this disease can run in families. My father had AMD. Two of his siblings were diagnosed with it. I’m at risk, which is why I’m proactive about my eye health.”

MDFA CEO Dee Hopkins says the statistics are alarming, for the community generally but also for eye health professionals.

“Familial risk is crucial information and we’ll be working closely with eye health professionals on ways to better communicate this to their patients,” she said. “Early detection is vital to help slow progression of the disease.”

A newly discovered endometrial cancer biomarker and diagnostic method will enable detection of the tumour type that is likely to spread and recur so...
Read more
eNewsletter

The trial of pharmacy prescribing has launched in Queensland, with participating pharmacists now having the mandate to prescribe Trimethoprim, Nitrofurantoin or Cefalexin for uncomplicated...
Read more
Health

The Royal Australian College of General Practitioners (RACGP) is calling for an urgent overhaul to telehealth and telephone consultations to ensure high-quality patient care. It...
Read more
Health

Meeting exercise guidelines may lower your risk of death

While the benefits of regular exercise are well known, inadequate physical activity remains a worldwide public health issue. It has been estimated that physical inactivity...
Read more