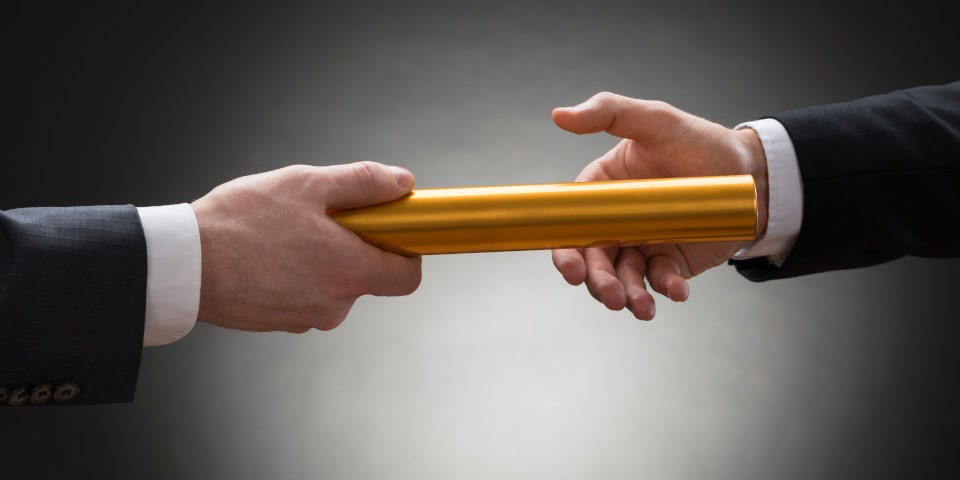 The administration of the 6CPA programs will be transferring from the Pharmacy Guild to a new provider, Australian Healthcare Associates (AHA), starting February 1, 2019.

The Guild has been administering the bulk of these programs since 2014. However, as part of the Sixth Community Pharmacy Agreement, the administration of the programs was put to an open competitive tender earlier this year – and AHA was the  successful bidder.

The terms of the tender stipulated that there could be no conflict of interest (either potential, perceived or actual) concerning the programs’ contractor or any of its related entities with respect to administering the programs. Accordingly, a bid for the tender was submitted through a newly created company which would have operated independently of the Pharmacy Guild of Australia. This bid was unsuccessful.

AHA has announced it will engage the Pharmaceutical Society of Australia to advise on and support the administration of these programs.

A spokesperson for the Guild says it’s proud of the work done serving the sector in administering the programs in full since 2014, and is committed to doing everything it can to facilitate a smooth transition to AHA.