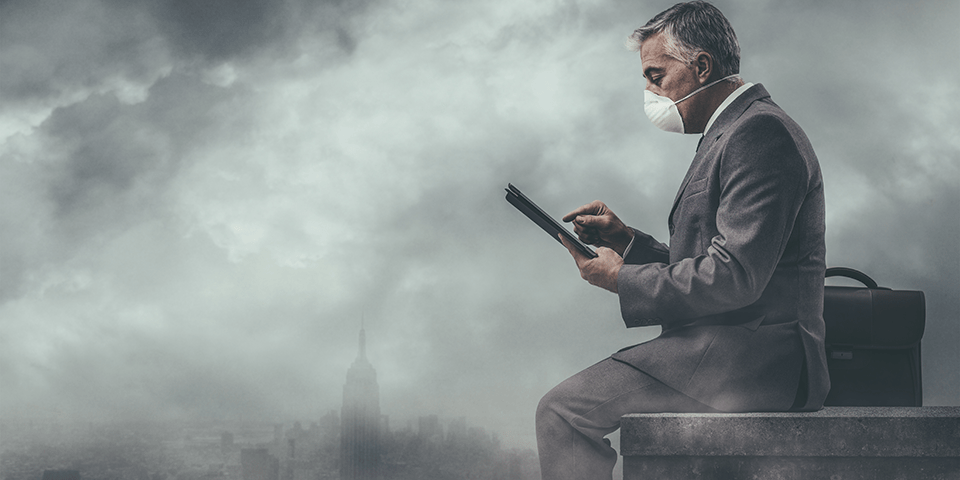 In the first global study that was published in the Journal of Alzheimer’s Disease, Australian researchers have found a clear link between air pollution and increased risk of dementia later in life.

The study by Dr Ruth Peters at Neuroscience Research Australia (NeuRA), reportedly looked at people living in Canada, Sweden, Taiwan, United Kingdom and the United States and showed that dementia was more likely when people were exposed to two types of air pollutants over long periods – particulate matter 2.5 (PM2.5) and nitrous oxides (NOx).

“This is concerning because the World Health Organization (WHO) estimates that 91 per cent of the world’s population lives in places where air quality exceeds WHO guideline limits,” said Dr Peters.

“This research shows that government regulation that reduces our exposure to air pollution has a huge potential health and economic benefit.”

It’s said that both types of pollutants are commonly found in cities around the world and it’s thought that they may increase the risk of dementia through two methods:

At present it is believed there are approximately 450, 000 people living with dementia, with the cost to the community amounting to $15 billion annually.