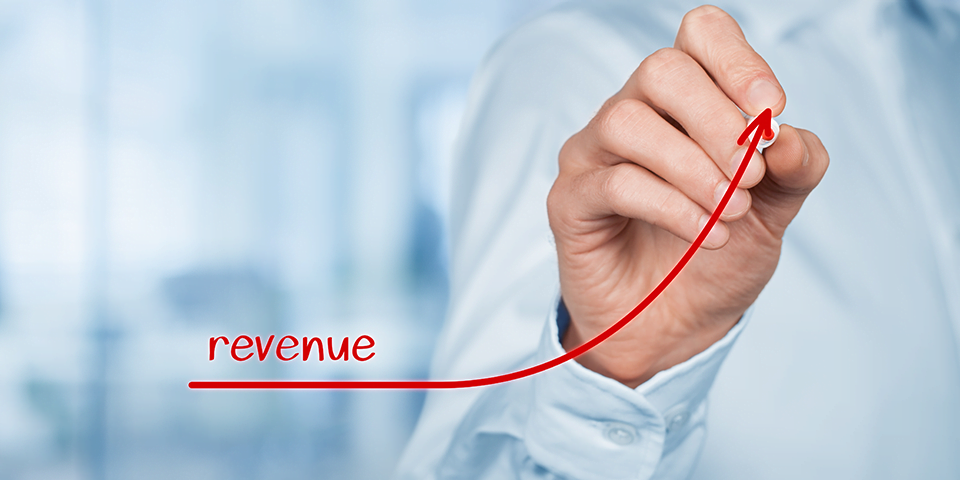 While overall revenue is up by 6.9 per cent, Sigma Healthcare has suffered a significant drop in profit, as restructuring costs relating to the end of My Chemist/Chemist Warehouse contract begin to bite.

The company released financial results for the six months to July 31 2019, showing Net Profit After Tax of $2.86 million – compared to a $13.77 million result for the previous corresponding period.

The company’s reported EBITDA was $25.3 million, down about 20 per cent, with CEO Mark Hooper saying the results were in line with expectations.

“Sigma’s fundamentals remain in strong shape as we continue to implement the changes to deliver sustainable benefits for our business medium to longer term,” he said.

In the current period, net expenses of $12.4 million resulted from restructuring, litigation and due diligence – largely resulting from redundancies arising from the withdrawal from Sigma’s contract with the My Chemist/Chemist Warehouse Group.

Mr Hooper says one-off costs also related to the company’s transformation program, Project Pivot, and anticipates benefits will flow in the forthcoming years. He remains confident Sigma is on track to achieve the forecast $100 million plus efficiency gains it is seeking.

“Sigma Healthcare is entering a growth phase where we have few business constraints. Our sales and pharmacy banner pipelines are strong, and our investment cycle is delivering an efficient and effective distribution centre network with significant capacity and capability to better service our customers” he said.

Digital medication management company MedAdvisor Limited announced revenue of $9.2m for the 2019 financial year, a 24 per cent increase on 2018 figures.

Revenue growth was driven by a combination of recurring SaaS revenue through a growing pharmacy network, and user-based revenue from health services and programs that promote health literacy and improved adherence.

MedAdvisor’s Australian business represents a strong, growing core business with the company reporting over 3,300 pharmacies are using PlusOne, representing about 57 per cent of the Australian market.

Overall, gross profit increased 24 per cent to $7.2m with gross margins remaining stable at 88 per cent, creating significant operating leverage as the business scales. The company reported a net loss of $8.2m versus a loss of $4.5m for the prior year, reflecting the decision to scale the team to pursue global markets and develop a globally scalable technology platform and infrastructure.

Following this strategy, incremental investment has been made in the US, Asia and the UK, where significant long-term agreements have now been established for the development and use of MedAdvisor solutions.

MedAdvisor anticipate these agreements will produce revenues beginning in the 2020 financial year.

Reported highlights for the period include:

Palla Pharma also reached settlement of the legal case in relation to high codeine poppies during 1H19. As a result, the company now has over 100 tonnes of NRM equivalent in poppy straw at its Melbourne facility ready for processing. This will provide sufficient raw material supply for at least 12 months of production.

Commenting on the result, Managing Director and CEO, Jarrod Ritchie said, “We are pleased to have delivered a strong 1H19 result and a significant turnaround for our business.”

Mr Ritchie believes that a forthcoming marked increase in production capability means Palla Pharma now holds a genuine competitive edge in the narcotic industry and says the company has “a strong foothold to be a global leader in the industry”.