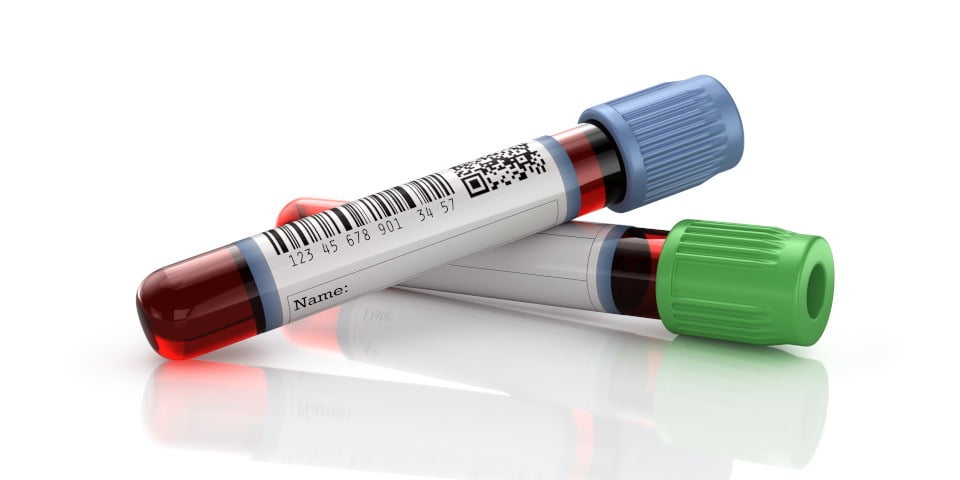 Blood concentration levels and genetic markers need to be measured to reveal whether the common rheumatoid arthritis (RA) drug Leflunomide will work for patients, according to new research led by the University of South Australia.

The finding emerged from a study of 67 patients taking Leflunomide, which is traditionally prescribed in either 10 or 20 milligram dosages.

“Blood concentrations of Leflunomide are highly variable and unpredictable between patients, so we need to find the sweet spot for each person where we see a good response and minimal side effects, rather than adhere to the existing one-size-fits-all approach,” says Associate Professor Wiese.

Researchers believe a blood test could determine the right dosage for individuals, indicating whether a higher or lower dosage is required or whether a new drug is appropriate.

“Leflunomide may not work for all patients, depending on their genetic makeup, but if we had a clear indicator whether a dosage change is necessary or if a new drug would be more appropriate, that would save patients a lot of money and some unnecessary side effects. A blood test is the key.”

Associate Professor Wiese says an increasing number of people are being prescribed injectable biological drugs (including antibodies), but these are very expensive and often have severe side effects, including potential life-threatening infections, as well as hives and chills.

Biological drugs prescribed for rheumatoid arthritis are available on the Federal Government’s Pharmaceutical Benefits Scheme (PBS) and cost Australian taxpayers between $15,000 and $25,000 per patient per annum, or at least $383 million in total each year.

In comparison, older drugs such as Leflunomide – currently prescribed to at least 15,000 Australians – are available on the PBS for between $100-$500 a year per patient.

“People are quite excited about these expensive biological drugs, but the older drugs can be just as effective and far cheaper on the public purse, particularly if we can establish correct dosages for patients.

“Some individuals should be on the biological drugs, but we need to be smarter about who is selected for which drug. A blood test will determine who is more likely to respond to Leflunomide based on their genetic makeup.”

The researchers hope to progress with clinical trials, contingent on funding.