Calls for transparency over payments from big pharma 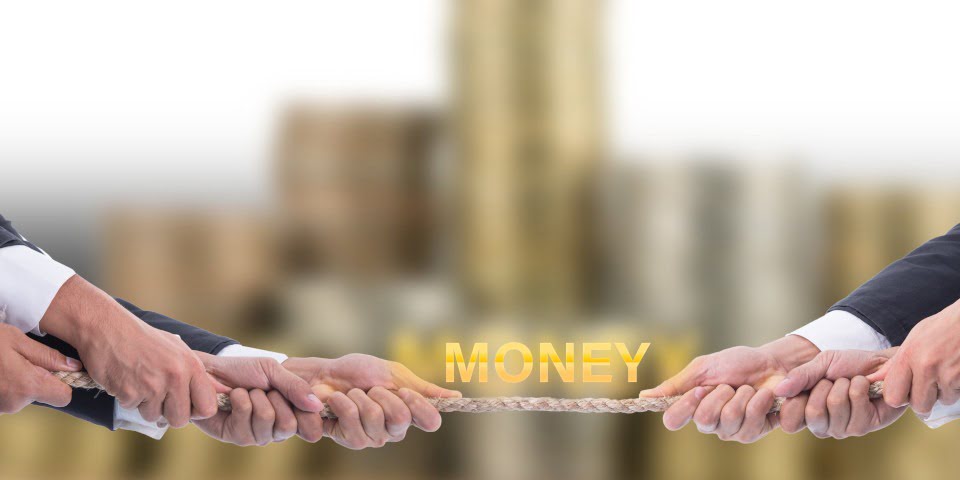 While transparency around payments by the pharmaceutical industry to doctors is in decline in Australia, payments to other non-prescribing healthcare professionals are less well understood, says a research letter published this week.

New analysis in the letter, published in JAMA Internal Medicine, reveals pharmaceutical industry payments to Australian non-prescribing healthcare professionals such as nurses and pharmacists are substantial, raising questions around influence and a call for greater transparency.

The analysis provides a unique insight into the nature and extent of payments to non-prescribing healthcare professionals, including nurses, pharmacists, physiotherapists, psychologists, dietitians and others.

According to the research team from the University of Sydney and University of Toronto, there is growing awareness that payments by the pharmaceutical industry to doctors – including the provision of even a modest meal at company-hosted events – are associated with poorer quality prescribing behaviour and increased healthcare costs. The letter says these payments remain commonplace, even as transparency around such payments is in decline in Australia.

Less well understood is how pharmaceutical companies engage with other, non-prescribing healthcare professionals that also play a vital role in patient care, medication management and healthcare administration – and what influence this might have.

“There is a mistaken idea that non-prescribing healthcare professionals don’t have much influence on medicine use, therefore their pharmaceutical industry ties aren’t that important,” said lead author Dr Emily Karanges from the University of Sydney’s Evidence, Policy and Influence Collaborative at the Charles Perkins Centre and School of Pharmacy.

“Yet healthcare professionals like nurses and pharmacists often assist with medication choice and encourage adherence to treatment, and the roles they play in chronic disease management are expanding too.”

The data did not include all pharmaceutical companies, research-related payments or product details associated with payments. However, the analysis provides the first comprehensive account of payments to non-physicians.

While most payments were to doctors, other healthcare professionals accounted for 22.1 per cent of recipients and 16.1 per cent of payments, yet received just 10 per cent of total spend. Nurses and pharmacists were the primary recipients after doctors.

Payments were reported to support activity such as attendance at meetings and speaker and advisory board engagements, as well as associated travel and accommodation costs.

“For the benefit of patients, and to protect and maintain the integrity of our valued healthcare providers, we need better oversight, understanding and education of the potential impacts of such activity,” Dr Karanges said.

Co-author of the research, Professor Lisa Bero, also from the University of Sydney’s Charles Perkins Centre and School of Pharmacy, said the findings had global implications.

“Pharmaceutical companies are clearly courting non-prescribing healthcare professionals as well as doctors in Australia, presumably because of the increasingly important role and influence they have in clinical care,” she said.