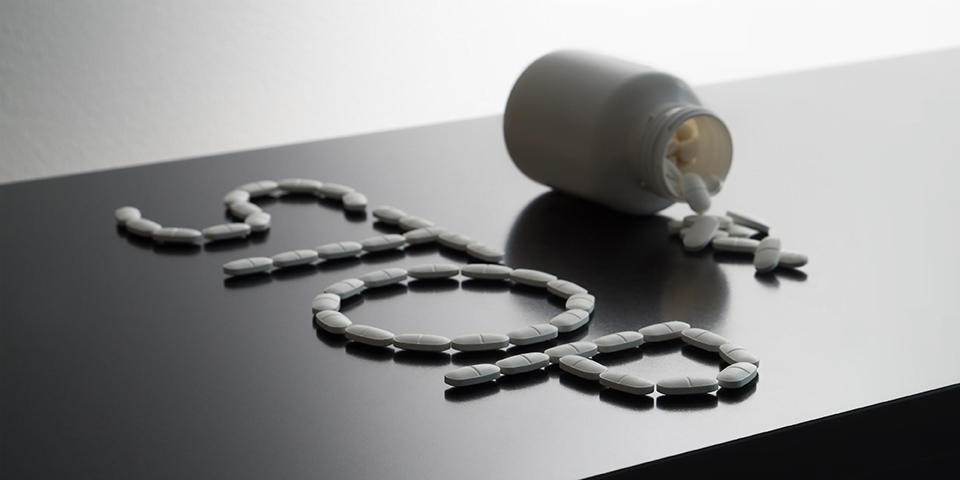 Antimicrobial stewardship took a step forward this week, with the PBAC recommending the removal of repeat options for antibiotic prescriptions.

Targeting the prescribing of antibiotics at a general practitioner level is important because it’s where most antibiotics are prescribed – often with repeats not deemed therapeutically necessary.

Research indicates that 30 per cent of all patients attending a general practice in 2015 received an antibiotic prescription.1 Most were for acute respiratory infections and in quantities four to nine times more than recommended by Australian guidelines.2

Repeat prescriptions have now been highlighted as a cause for overuse in this setting.

Research also shows a high proportion of patients pick up repeat prescriptions only to keep the antibiotics in the cupboard for future use. Patients then choose to use those antibiotics treating illnesses not suited to them, such as common colds that 80 to 90 per cent of the time are viral and unresponsive to antibiotics.3

This behaviour is of major concern as it unnecessarily exposes bacteria to the antibiotic for a short time and allows that bacteria to develop resistance against any future use of that antibiotic.

Under the PBAC recommendations, repeat prescriptions would no longer be subsidised on the PBS and a new prescription would be required from the GP in cases where an infection had not cleared.

The PBAC recommendations include aligning the listings for specific indications to the Therapeutic Guidelines where increased quantities are clinically indicated. The PBAC considered that the recommended changes would support antimicrobial stewardship and quality use of medicines as well as assist in the reduction of antimicrobial resistance.

With antimicrobial resistance one of the World Health Organisation’s top 10 threats to global health, it is vital to ensure patients understand how to use antibiotics, thus minimising behaviour that increases antibiotic resistance.

The WHO advises that feeling better or observing an improvement in symptoms doesn’t always mean the infection has completely cleared up, and recommends a call to a health professional before a course of antibiotics is stopped.

However, evidence is emerging that, for some infections, shorter courses of antibiotics may be just as effective as longer courses. Not only are shorter treatments more likely to be completed properly, with reduced side effects and lower  costs, but the shorter exposure of bacteria to antibiotics also reduces the time frame in which the pathogen can develop resistance.

The PBAC considered that the recommended changes, aligned as best possible with the current version of the Therapeutic Guidelines (version 16), would support antimicrobial stewardship and quality use of medicines as well as assist in the reduction of antimicrobial resistance.

It will now be the federal government’s responsibility to formally implement the PBAC recommendation, which has been welcomed by Health Minister Greg Hunt.