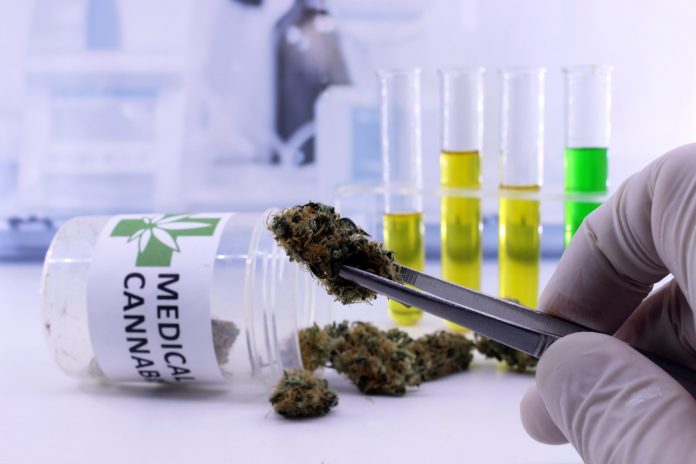 Under the new licence, CSIRO says it will support the growing local industry and partner with local manufacturers to drive the development of new cannabis therapeutics, in a move that will create new jobs in Australia.

According to CSIRO, the global market for medicinal cannabis is projected to be worth USD $44 billion by 2024 and this licence places CSIRO at the forefront of research into the development of new cannabis medicines.

“Around the world, researchers are exploring the potential for medicinal cannabis to help with conditions such as epilepsy and the nausea and vomiting associated with chemotherapy treatment, multiple sclerosis and chronic pain,” CSIRO Scientist, Adjunct Professor Peter Duggan says.

“We had been able to do early-stage work with cannabis, but the new licence will enable us to develop cannabis-derived cannabinoid medicines using innovative extraction, refinement and formulation techniques,” he says.

The agency says, CSIRO is currently the only independent research institute in Australia able to develop drug manufacturing protocols in the medicinal cannabis space.

It says that its work will bridge the gap between the growing of plants and the manufacture of medicines, with the researchers developing the manufacturing protocols and preparing the first prototype products before transferring the technology to manufacturers for large scale production.

The use of cannabis for medicinal purposes is highly regulated in Australia.

However, in December the Therapeutic Goods Administration (TGA) approved over-the-counter pharmacy sales of a low dose form of cannabidiol (CBD), one of the key components of cannabis that can help with a range of medical conditions.

Medicinal cannabis products, in the form of oils, capsules, oral sprays, lozenges or other drug formats, can also be prescribed through the TGA’s Special Access Scheme.

“Cann Group has worked closely with CSIRO over the past three years and has been pleased with the results,” says Mr Crock.

“With this independent license CSIRO will be able to play a key role in helping establish a vibrant industry in Australia.

“Research that creates new and enhanced medical products and improves manufacturing processes is important if we want Australia’s medicinal cannabis industry to be competitive in a global market.”