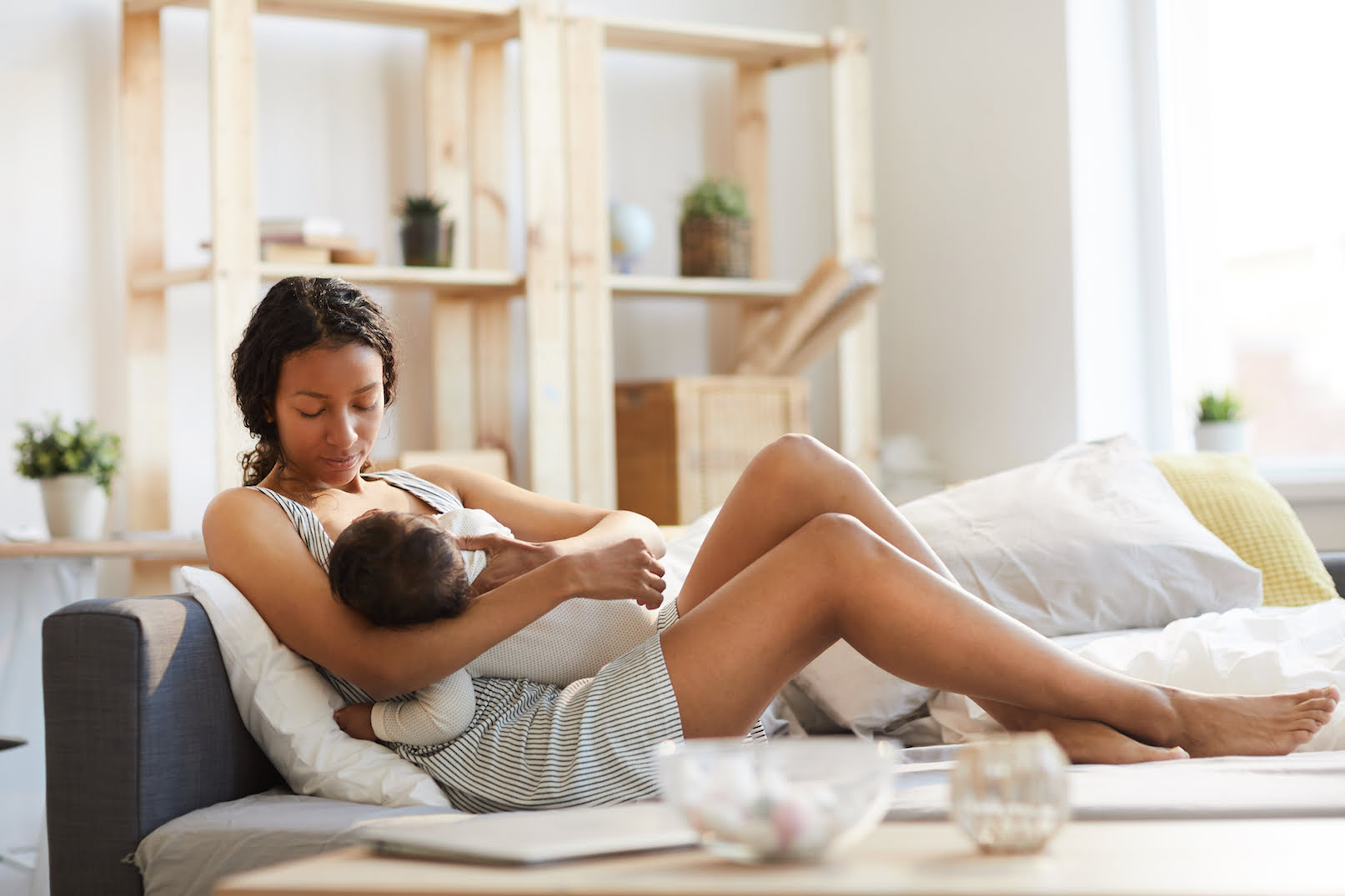 New research published in The Journal of Physiology reveals the importance of breastfeeding in the prevention of diabetes.

“There are many causes of Type 2 Diabetes, but not breastfeeding for long enough, is one we can guard against,” said Ms Lisboa.

“Understanding the increased susceptibility to Type 2 Diabetes as a result of early weaning will help us develop the best public health guidance.”

The World Health Organisation recommends breastfeeding as the sole source of nutrition until six months of age.