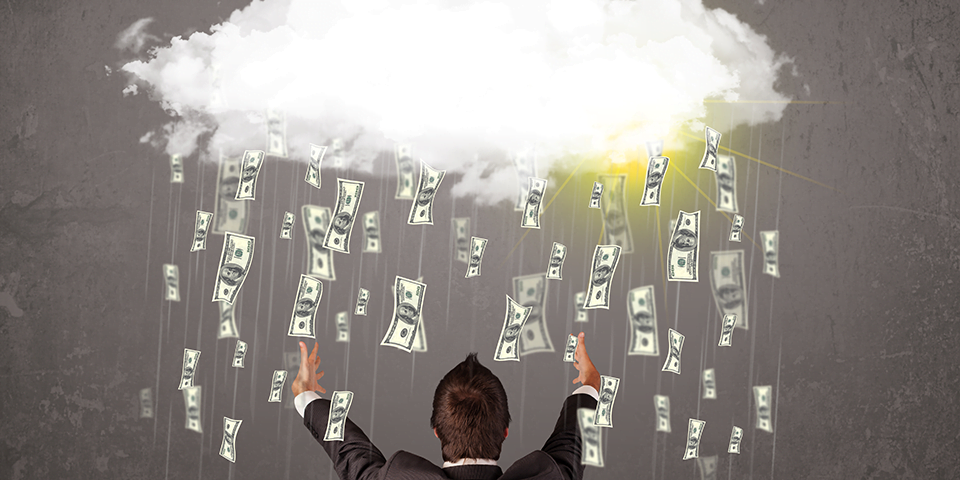 This week’s award of more than $76 million for Monash University to conduct vital research is more than any Australian university has ever received.

The award, announced this week by Health Minister Greg Hunt, represents the latest round of National Health and Medical Research Council (NHMRC) funding in which more than $400 million was awarded to support more than 400 health and medical research projects through the NHMRC.

The announcement brings the total funding awarded to Monash for NHMRC and Medical Research Future Fund (MRFF) grants to more than $148.2 million in 2019, an increase of $42 million on the previous year and the largest amount ever received in a single year.

The grants were announced by Mr Hunt during a visit to Monash University this week where he viewed the work of grant recipient Professor Tony Tiganis, from the Monash Biomedicine Discovery Institute (BDI).

The funding will support a diverse range of projects, including developing new antimalarial drugs, trials to reduce methamphetamine use and developing an integrated approach to precision medicine targeting antimicrobial resistance of bacterial ‘superbugs’.

Professor Tiganis was awarded a $1.7 million ideas grant to develop next generation therapies for cancer.

He said immune based therapies are revolutionising the treatment of previously untreatable cancers. His project, conducted in collaboration with Professor Nicholas Huntington at the Monash BDI and the Peter MacCallum Cancer Centre, will use cutting-edge preclinical tumour models and innovative approaches to enhance chimeric antigen receptor (CAR) T-cell therapies in cancer.

Associate Professor Janet Bray, in partnership with the Project for Better Health, received a $905,000 partnerships grant to improve cardiovascular awareness and response to symptoms in regions at highest risk of heart attacks.

Professor Susan Charman received a $5 million synergy grant for her research into the identification and development of new antimalarial drugs. Malaria infects more than 200 million people and causes more than 440,000 deaths a year. Resistance has now emerged to all current classes of antimalarial medicines, so discovering new classes of antimalarial drugs that target novel pathways is urgently needed in order to avoid cross-resistance with current medicines.

Monash University President and Vice-Chancellor Professor Margaret Gardner said the increase in funding for medical and health research at Monash was a remarkable result and testament to the university’s talented and dedicated researchers.

“This funding is vital in our commitment to help solve some of the world’s biggest medical challenges and improve the health of local and international communities, and it recognises Monash as a global leader in medical research,” she said.

“I thank the NHMRC and the Minister for their continued support in recognising the importance of progressing these world-class projects, which are being pursued by our talented scientists, and for sharing in our desire to make a difference.”