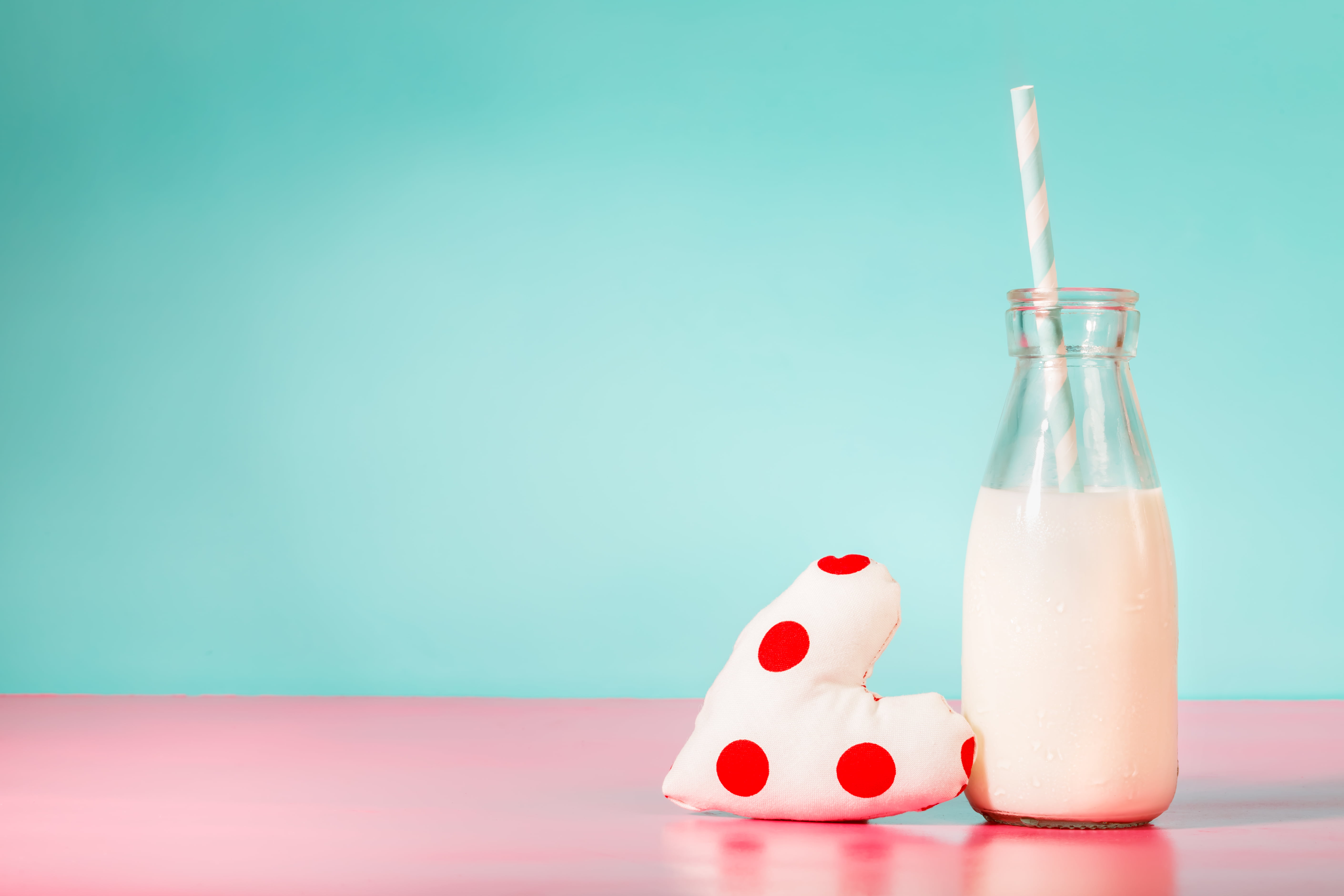 Based on a substantial review of current research, the Heart Foundation now recommends unflavoured full-fat milk, yoghurt and cheese as a healthy option for Australians, while the limit on the amount of eggs that can be eaten per week has been raised.

“While the evidence was mixed, this type of dairy was found to have a neutral effect, in that it doesn’t increase or decrease your risk of heart disease or stroke.”

“Our focus needs to be squarely on promoting healthy foods over unhealthy foods, with a comprehensive national approach, grounded in evidence, that helps make the healthy choice the easy choice,” she said.

A word of caution

The caveat with the updated advice is people with known high cholesterol or heart disease.

Professor Jennings adds that the egg recommendation for people with Type 2 Diabetes remains at fewer than seven eggs per week as well, due to growing evidence that suggests “an increased risk with eating more eggs”.

“Butter, cream, ice-cream and dairy-based desserts are not recommended as heart-healthy, as they contain higher fat and sugar levels and less protein. Evidence found the dairy fat in milk, cheese and yoghurt does not raise LDL cholesterol levels as much as butter or other dairy products,” Professor Jennings added.

While changes in recommendations around dairy and eggs have changed, the Heart Foundation maintains its advice on red meat and states that many Australians need to rethink how much red meat they’re eating.

Excessive intake of red meat intake is said to be associated with increased risk of heart disease and stroke, and may lead to weight gain.

However, Professor Jennings warns against processed or deli meats ­– these should be limited “as they have been consistently linked to a higher risk of heart disease and other chronic conditions”.

The Heart Foundation’s dietitian, Sian Armstrong says the focus needs to be on the whole diet ­– “the big picture” and “choosing a variety of healthy foods, regularly”.

“Eating more plant-based foods like vegetables, fruits and wholegrains, and healthy proteins like fish and seafood with smaller amounts of animal-based foods, while cutting down on highly processed junk foods is the key to good heart health,” she said.