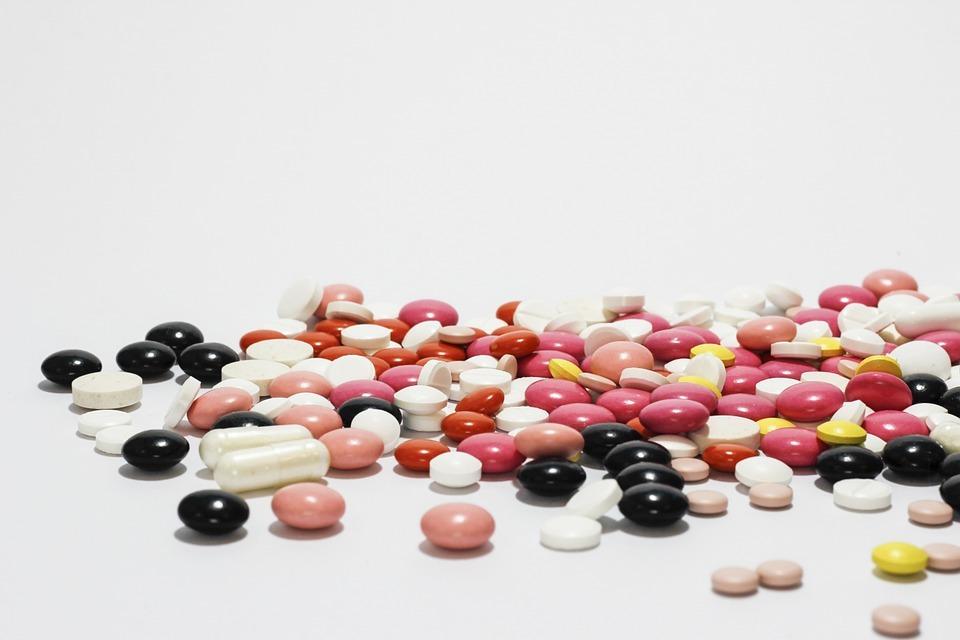 Under the new law pharmacists are now allowed to substitute a different medicine when a patient’s usual medicine has been declared to be in ‘serious scarcity.’

A legislative instrument will be registered each time a substitute medicine is needed to address a serious scarcity which will make the adoption of the notices easier and more consistent across all States and Territories. Having a notice listed as a legal instrument removes the need for individual States and Territories to recognise the substitutions in their own legislation, allowing faster and more consistent implementation.

The National President of the Guild, George Tambassis, says the legislation is a commonsense move which ensures continuity of care for patients irrespective of where they lived, while also recognising pharmacists as being medicine experts.

“Medicine shortages has been a long-term problem, exacerbated over the past 12 months by Covid-related disruptions.

“Allowing pharmacists to substitute specific medicines without prior approval from the prescriber will go a long way in helping to ease pressure on doctors and help patients get faster access to alternative medicines when there is a serious scarcity,” says Mr Tambassis.

“The TGA has recognised this as one management strategy for medicine shortages and with the Guild’s support and advocacy, has led on having this implemented permanently through legislation.

“The next step is for the Government to allow the substituted medicines to be dispensed as pharmaceutical benefits so patients are not adversely affected by costs.

“It is also critical that serious shortages are identified as early as possible so this process can be activated and the impact on patients minimised.”

Mr Tambassis says pharmacists should continue their usual practice and for prescribers to be promptly notified following the substitution.